A new video from Toonz Media Group has just surfaced on twitter, I am super excited to see all the concept designs when they reach their final stage. Still hope they fix Jake's cheek fluff, though. And oh my gosh everyone looks so cool.

What are your thoughts?
2 x
Top 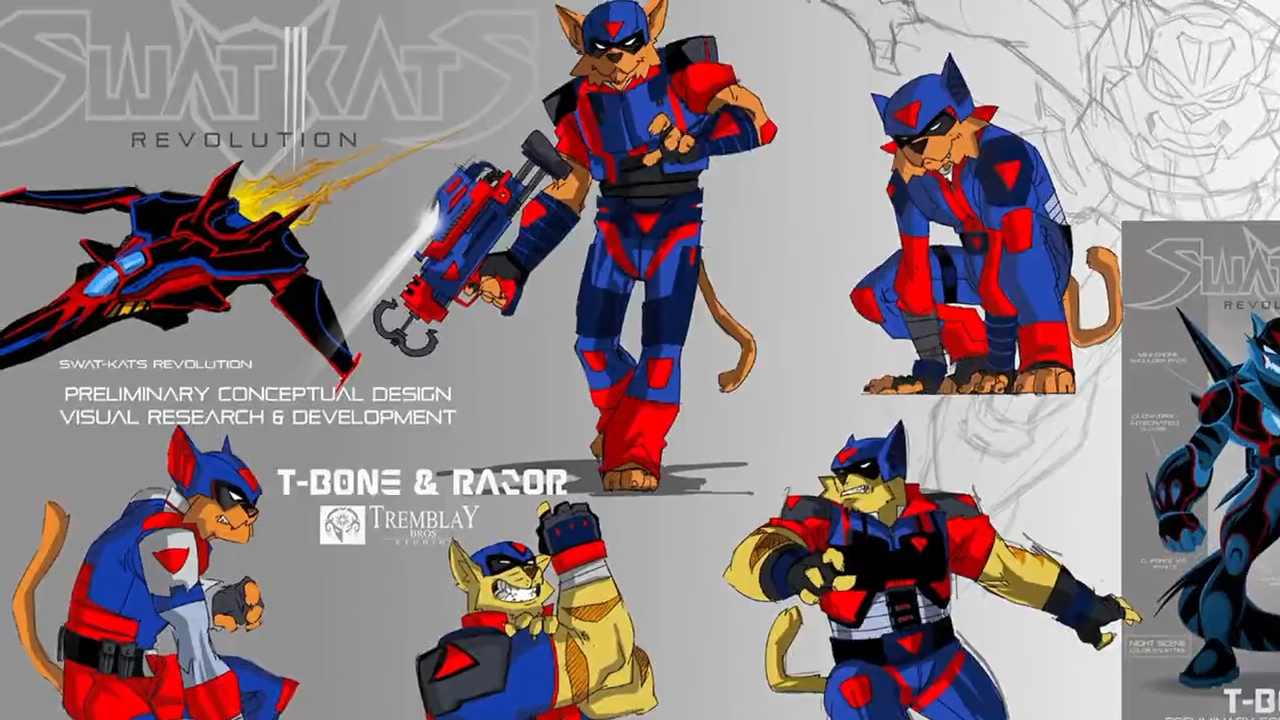 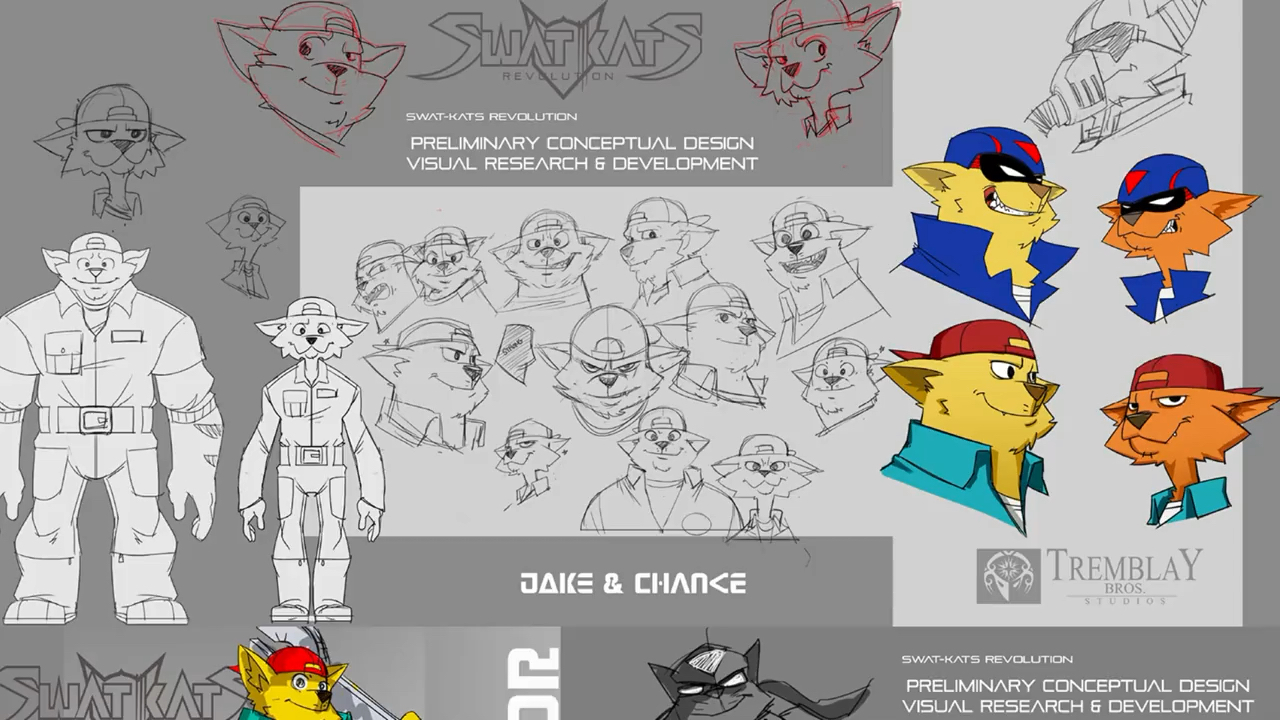 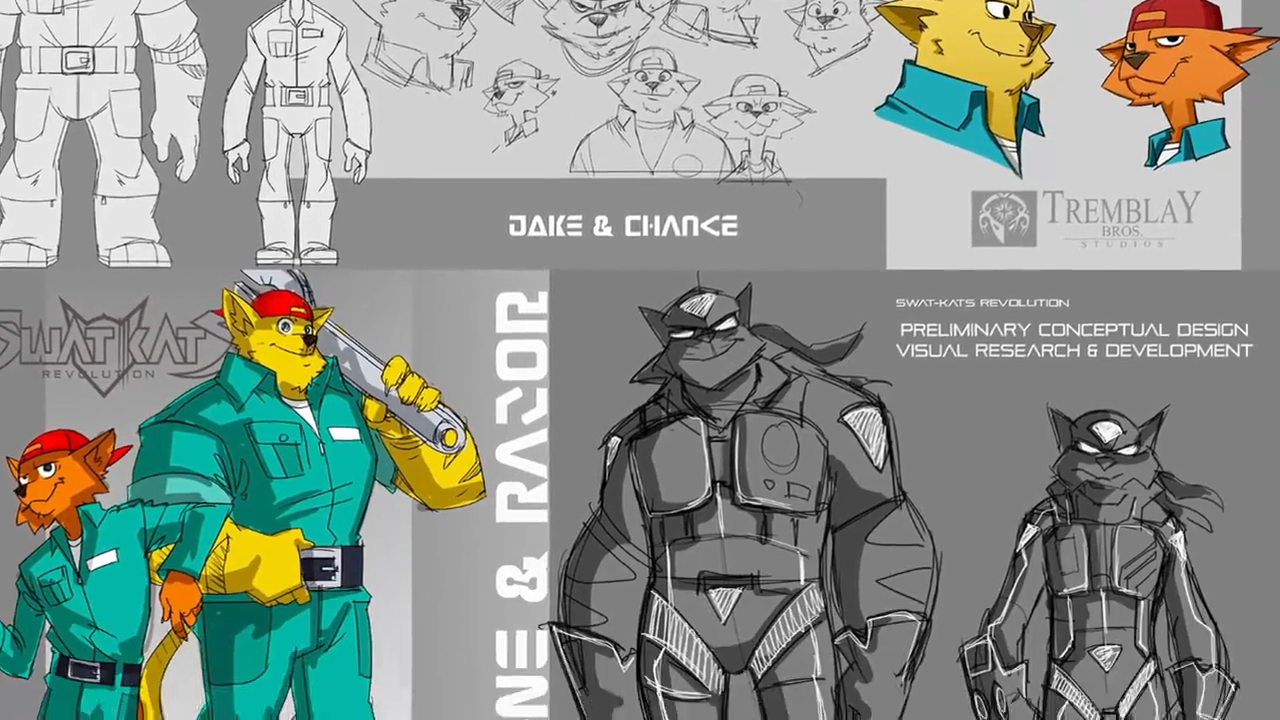 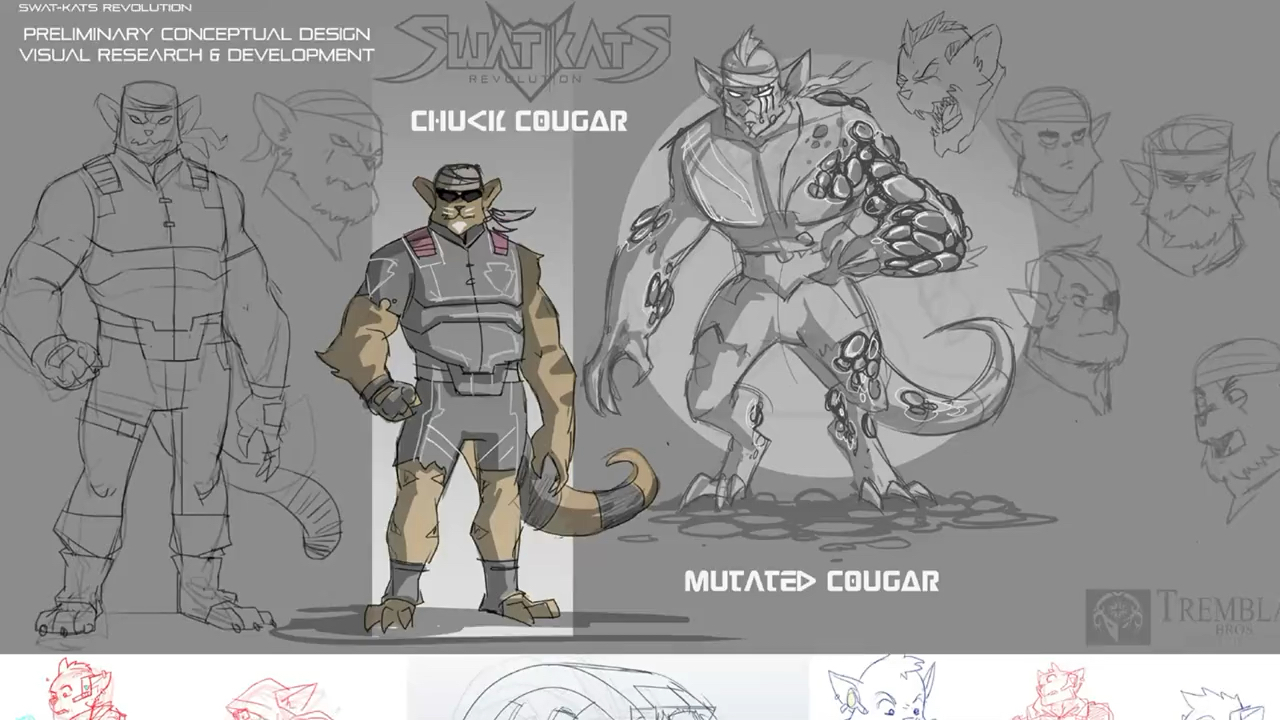 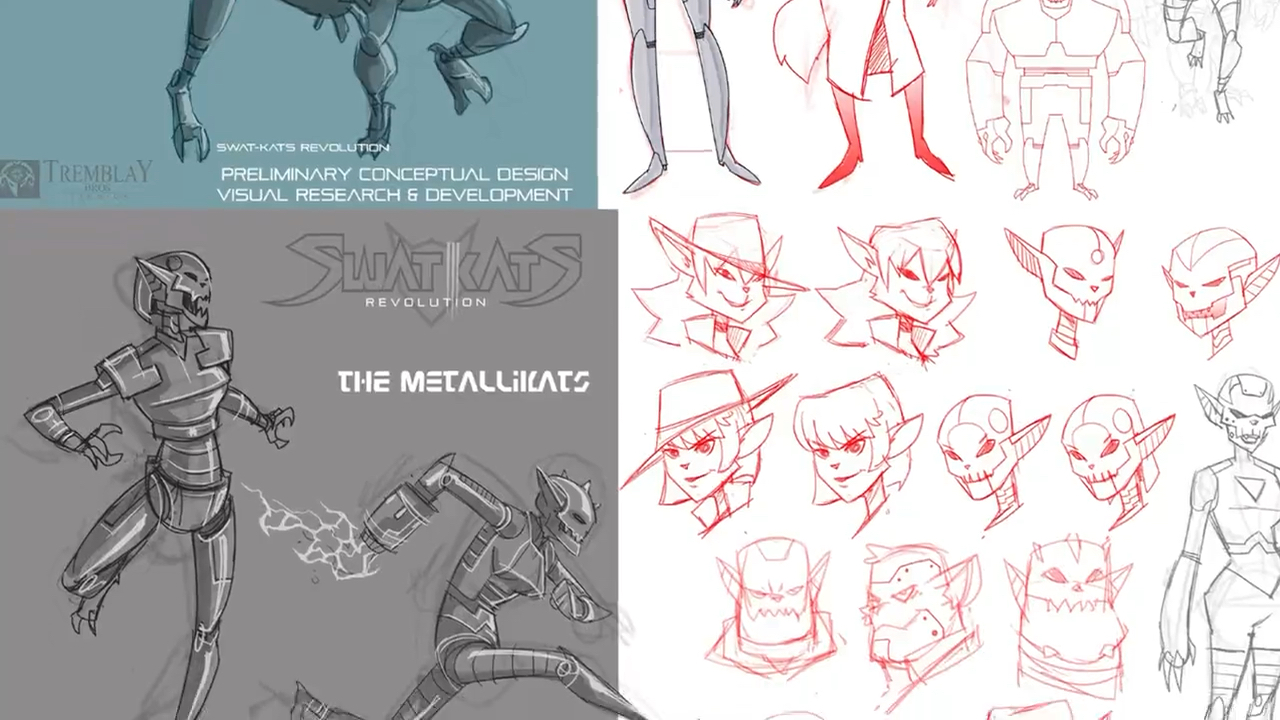 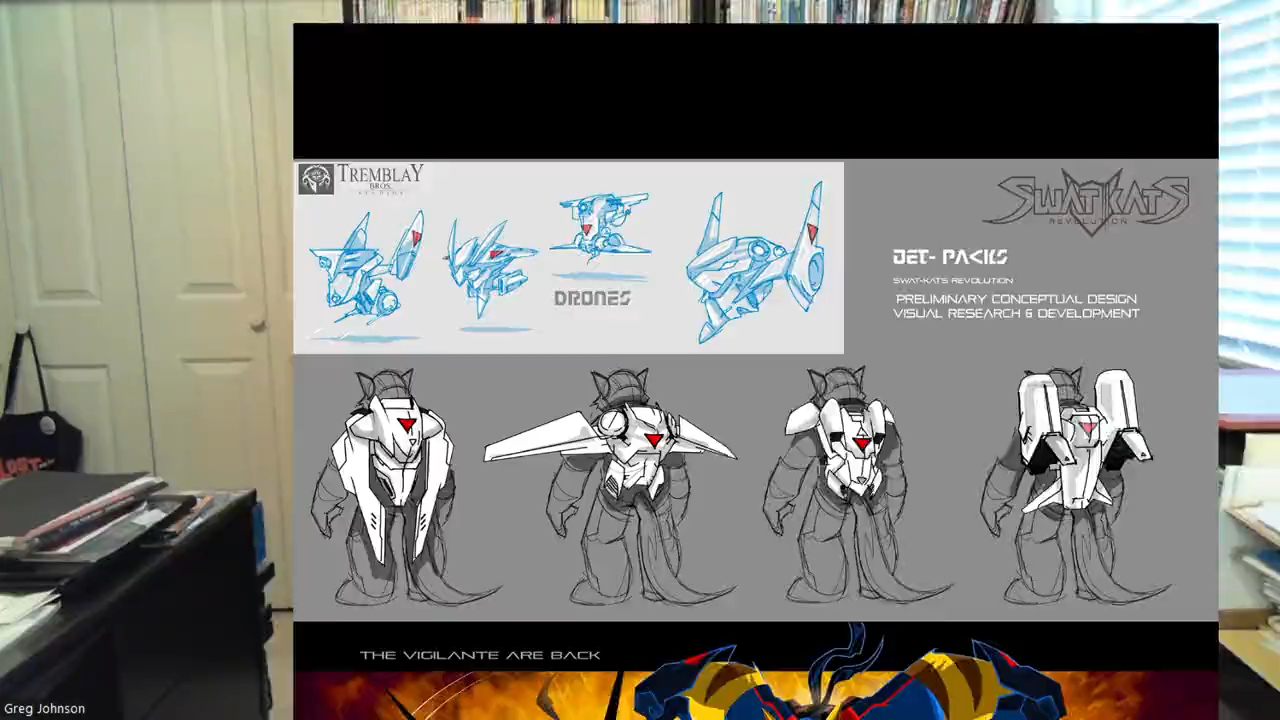 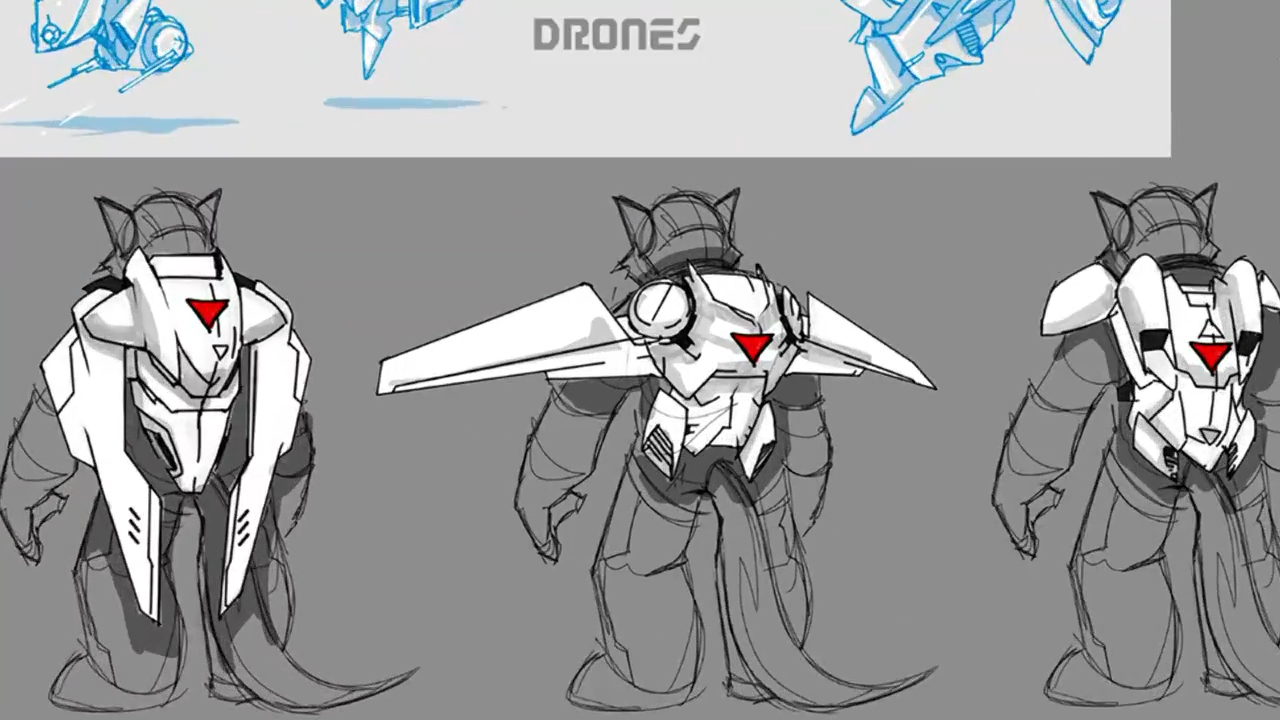 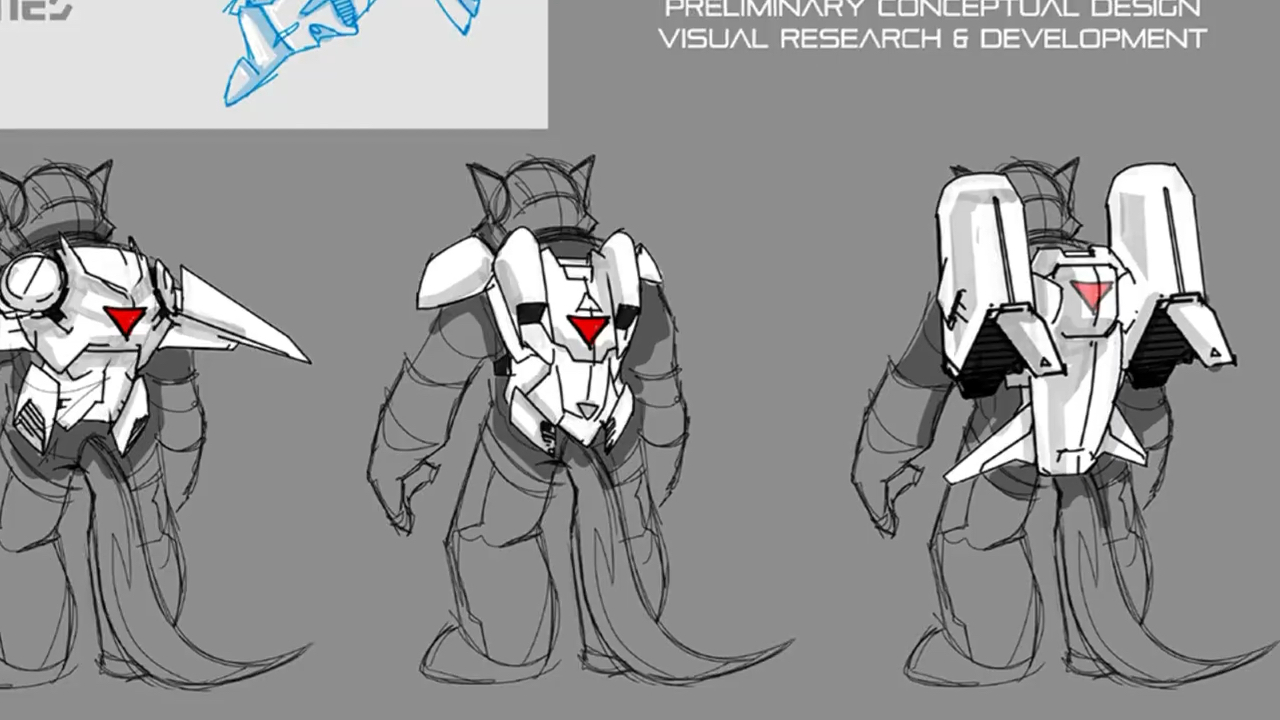 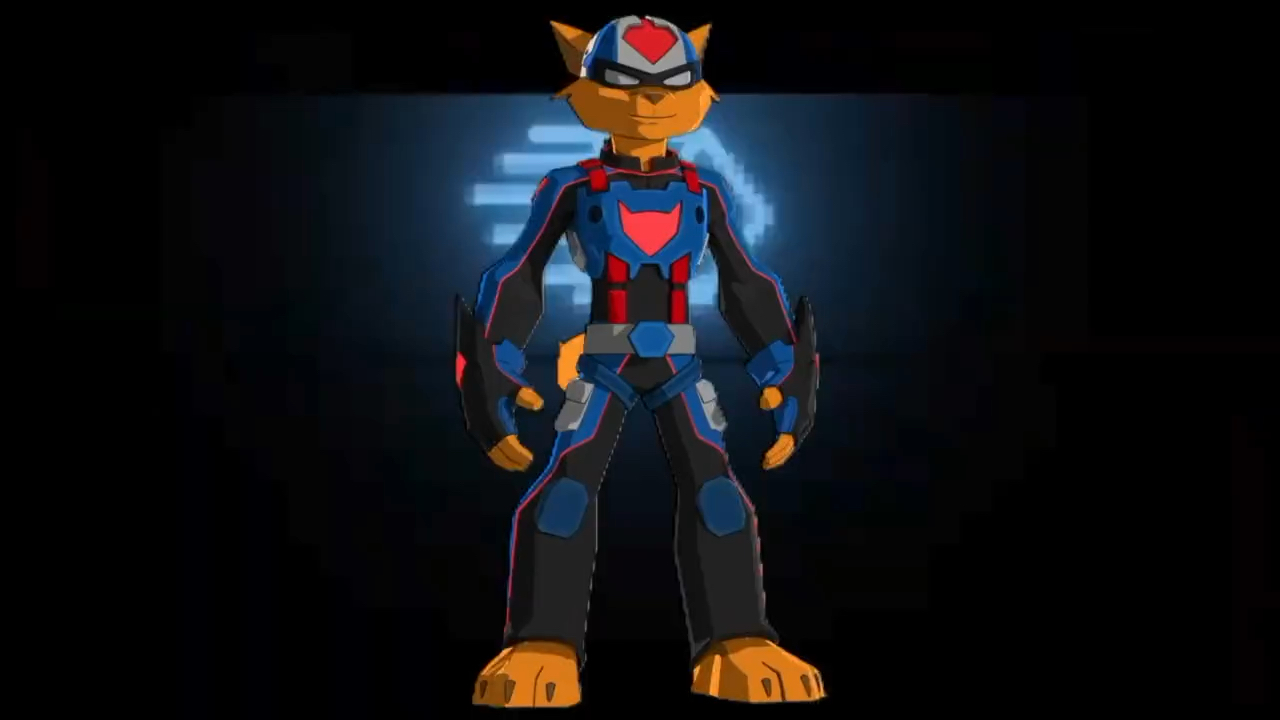 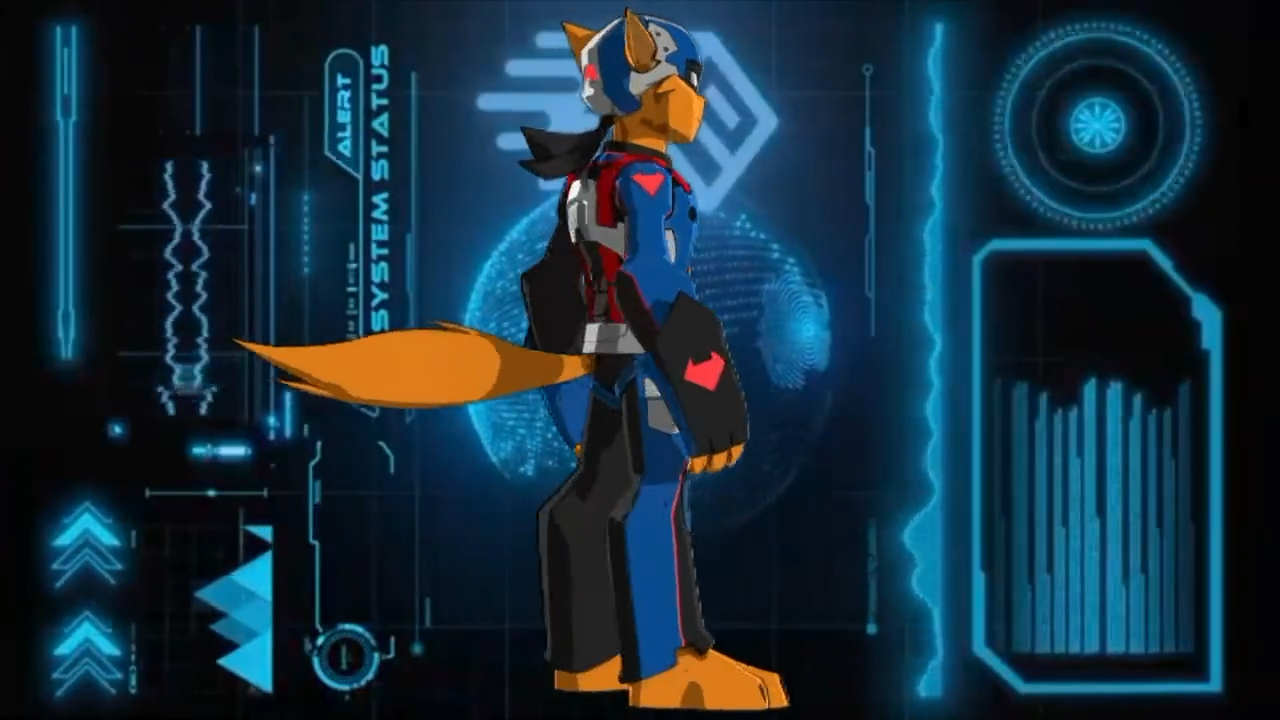 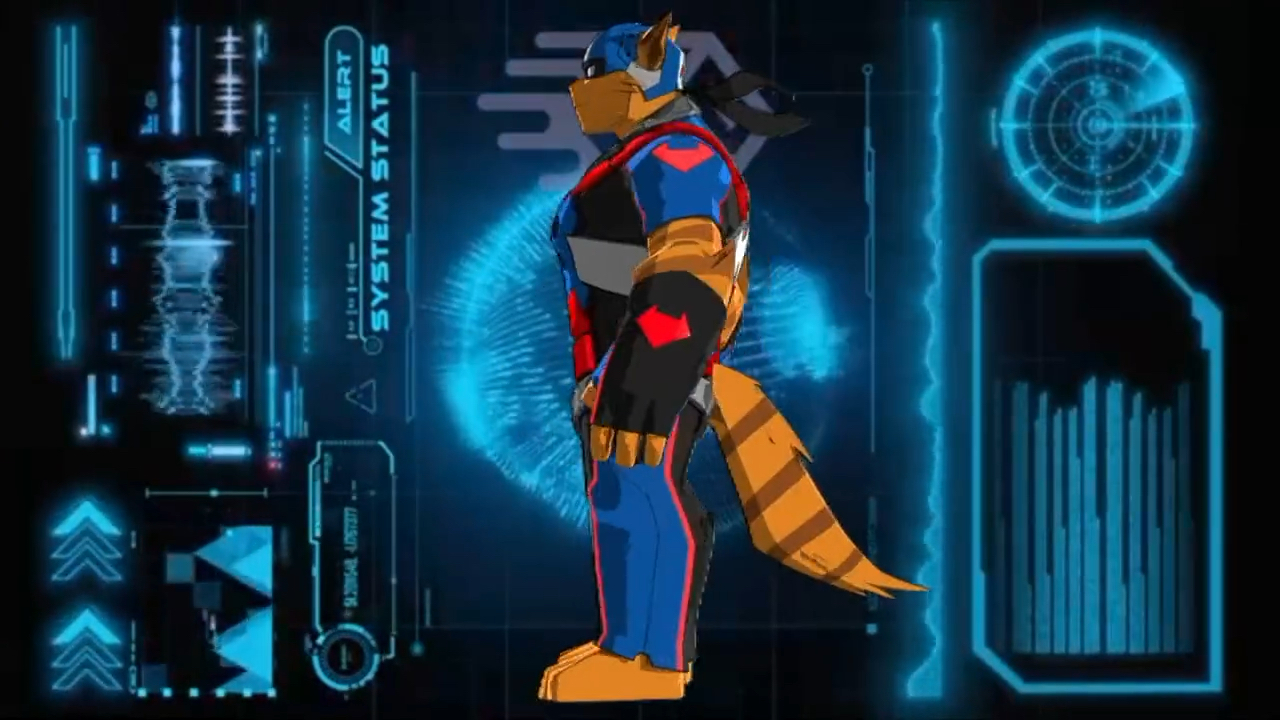 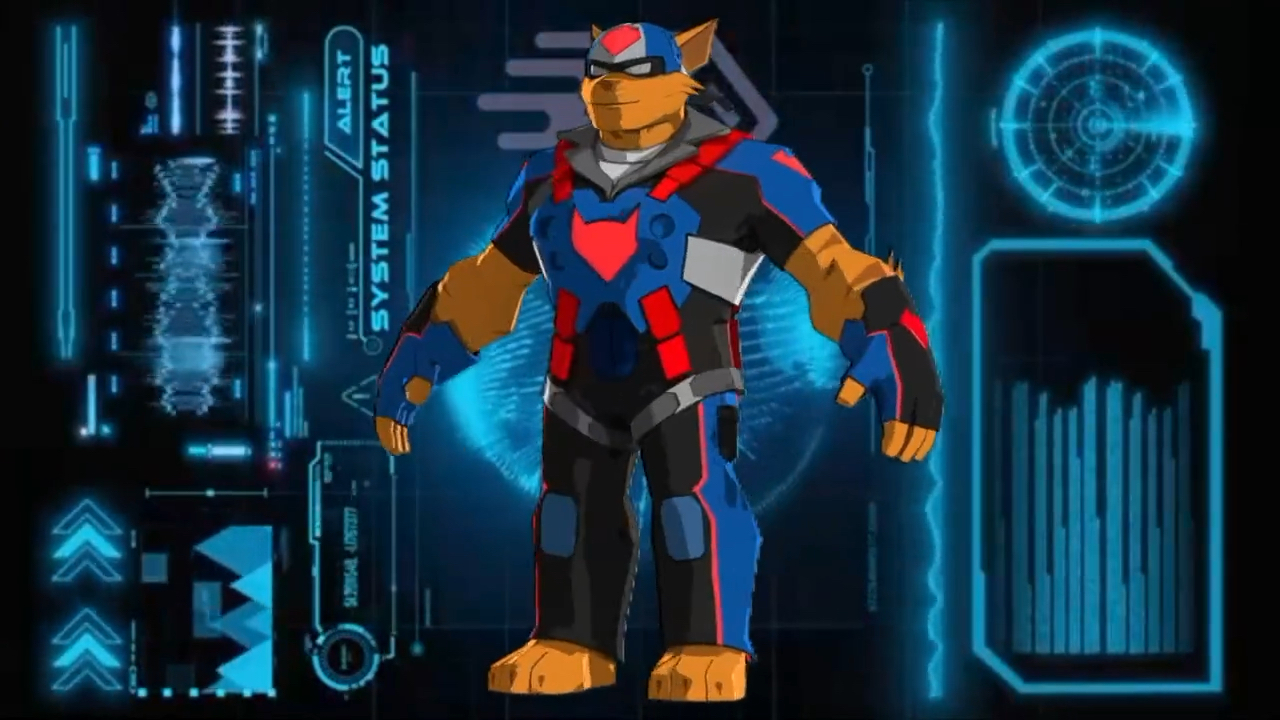 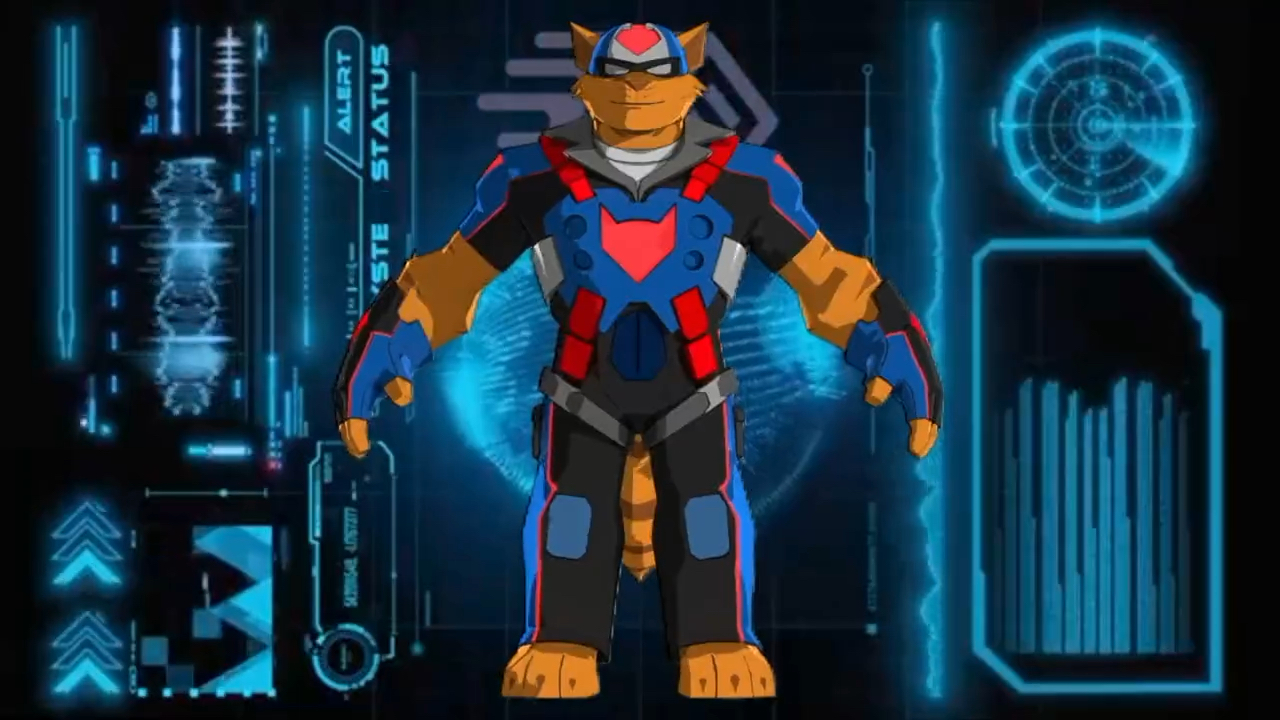 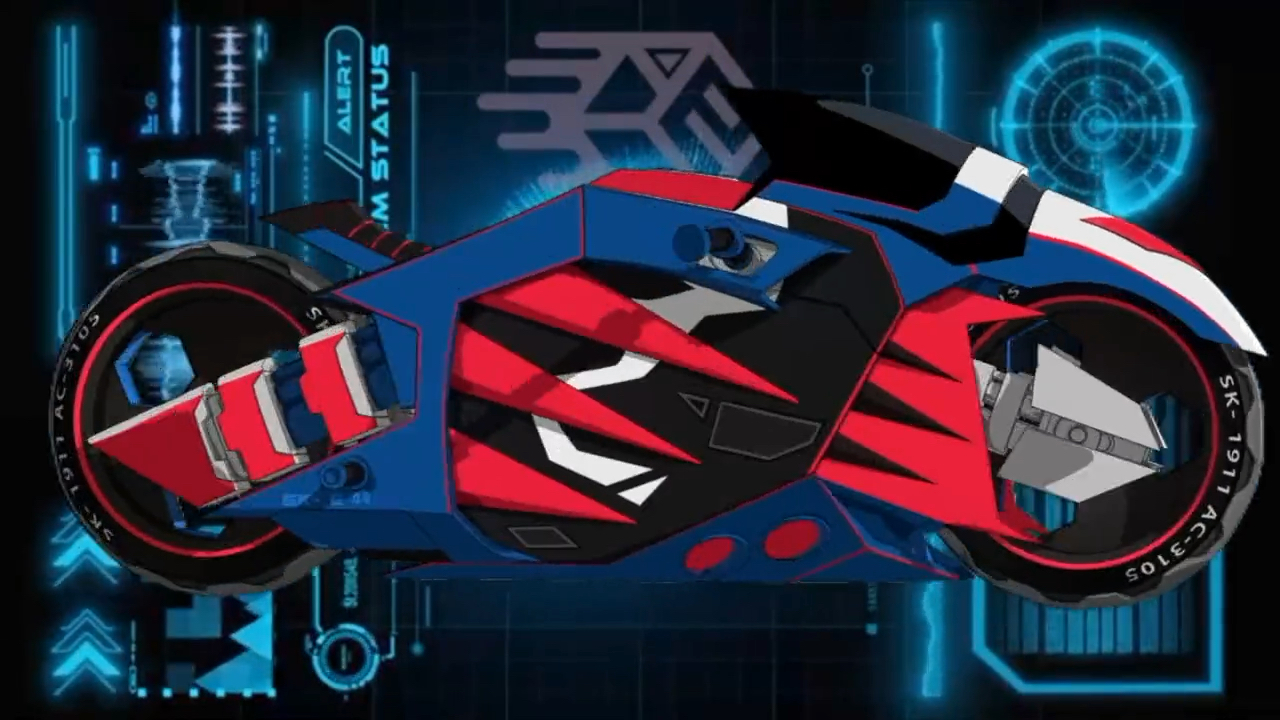 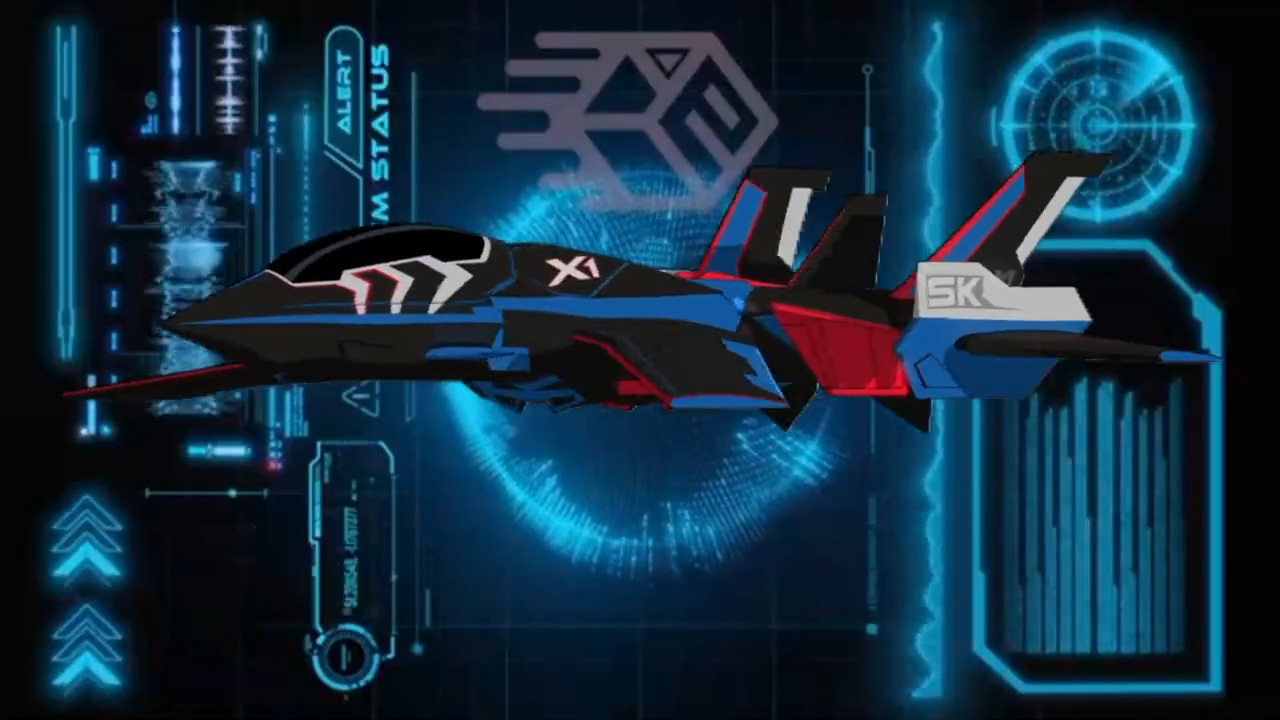 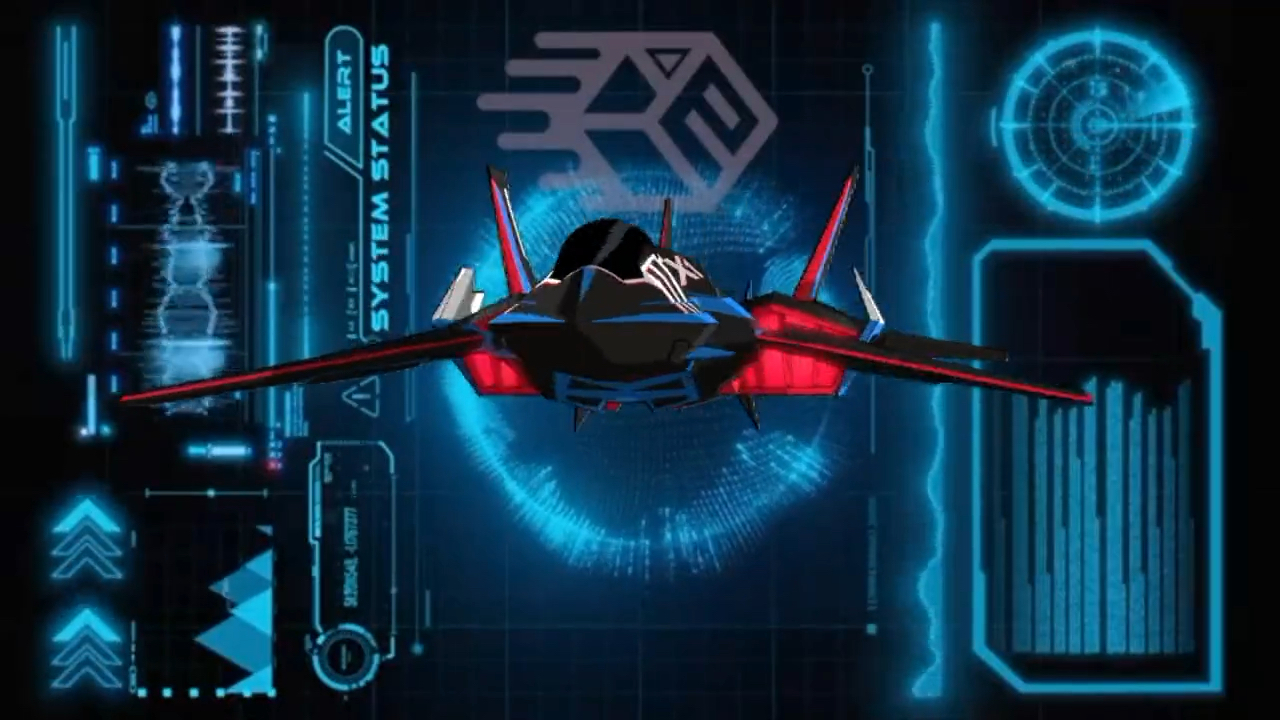 I have to say, it looks very promising based on their commentary in that video. I liked that they said they want to blend chaos and mayhem with comedy, as well as that they are acknowledging the different expectations of today's audiences versus in the 90s and their desire to see more character depth and world-building. It hits a lot of the right notes in my opinion and sounds like it could be a winning formula.

I remember earlier discussions about the Cougar character. Here I not only see Cougar, but there appears to be a mutated variant also. Bit of a spoiler perhaps?

As for the concept artwork, I'd be interested to see the final results. The last screenshots look like they are close to the mark in their current state, but there is something a little off about those and I can't put my finger on what it is exactly. I agree with Echo about the cheek fluff, but I think more broadly the appearance is a bit too angular and sharp looking. Not to mention almost bright and plasticy maybe? Like a toy or something. I feel this design would benefit from being a little rounder and fuller, with more complex coloring. (Being a non-artist, the correct adjectives are eluding me somewhat.

) I also notice that their muzzles are pretty flat, making them look dangerously close to elves when viewed from the side, and could be brought out a bit too.

But all in all, looks and sounds nice so far!
2 x
Top

Well, with those previews revealed, I can say I'm officially checked out of this new series.

I know they said right from the start they want to overhaul the gadgets and everything, but I was hoping they'd at least keep the character designs the same, but alas, that was too much to hope for.

The little snippets of infos they released over time like how now the characters would have phones, and this whole "update for modern audiences" to me just means it won't have much to do with the original series. A lot of the charm the series had was that it had that 90s setting and feel to it, which sounds like they are now getting rid of on purpose.

These previews and models are basically the last nails in the coffin for me. The new designs seems like they are needlessly over-detailed compared to the ones in the original series. No doubt they originally kept them simple to be easier to animate and now they don't have to worry about such things using models, but that just makes it feel like it's from a totally different franchise.

TLDR: I was hoping for a Samurai Jack Season 5 approach where they use basically the same designs (if there are differences, they are so small you can't even notice them) and art style to carry on like they never stopped. Whether this whole "update to modern audiences" thing was the Tremblay's idea or something they had to accept to get the show picked up, in the end really doesn't matter. If I wanted to watch some modern cartoon, I wouldn't go to SWAT Kats.
0 x
Top

It's been nearly 30 years since the series first run began. In that time Hanna-Barbera Studios has been shut down, the original crew has moved on to their own projects, and Cartoon Network/Warner has basically gone down the tubes. Not to mention the medium of animation has (in the west, at least) moved almost entirely to digital. With ink-and-paint being thrown by the wayside.

Factoring all of that together, design changes were inevitable. These designs aren't quite what I was expecting, but I'm still gonna give the show a shot if I can.
1 x
Top

Rusakov wrote: ↑
Thu Sep 29, 2022 11:10 am
Not to mention the medium of animation has (in the west, at least) moved almost entirely to digital. With ink-and-paint being thrown by the wayside.

Factoring all of that together, design changes were inevitable.

Sure, but when you go from this: 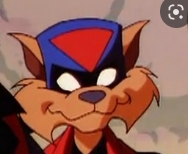 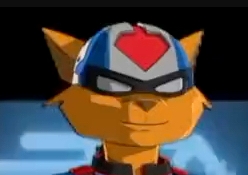 Rusakov wrote: ↑
Thu Sep 29, 2022 11:10 am
Not to mention the medium of animation has (in the west, at least) moved almost entirely to digital. With ink-and-paint being thrown by the wayside.

Factoring all of that together, design changes were inevitable.

Sure, but when you go from this:
Razor-orig.jpg
To this:
Razor-new.jpg
Then thanks, but I'll stick to the 90s.

Okay, lemme correct you on a few things:

1) That is not even Razor's original design, that's from the anime-esque episode Deadly Pyramid

2) The models are bound to change, this looks like just a placeholder before the final product

Again, I hope they fix Jake's cheek fluff. He's not Jake without it.
1 x
Top

1) That is not even Razor's original design, that's from the anime-esque episode Deadly Pyramid

2) The models are bound to change, this looks like just a placeholder before the final product

Again, I hope they fix Jake's cheek fluff. He's not Jake without it.

1. Technically we never even saw Razor's original design (or anyone elses) on the show as it was changed before the show even went into production. By original I meant as he was shown in the original run of the show towards the end of the show. I thought that was kinda obvious.
2. If they went through all those different designs as it was shown in those concept arts, and made a full model that looks like that, there's not much hope they'll decide in the very last minute "You know what? Let's just go back to the designs from the original show", is there?

And let's not pretend his cheek fluff is the only thing that's different. That mouth feels so off as well, the nose seems too small. It just overal feels like a knock-off version.
0 x
Top
Post Reply
20 posts