This is a place for OOC hypothetical discussions on the show.
Post Reply
8 posts • Page 1 of 1

Okay, actually, he's a robot controlled by Manx, who, when this was revealed, would don a Dark Kat-like cloak and scuttle around all Emperor Palpatine-like cackling evilly and frying the SWAT Kats with his finger-lightning!

"Only now, at the end, do you understand! You have paid the price for your lack of vision! And now, SWAT Kats... you will die."
"Feral, please, I know there's good in you!"
*Feral picks Emperor Manx up and tosses him down the elevator shaft.*
"Hey, no, what're you, AAAHHHHHHH GODDDDFREEEEEYYYYYYYYYYYYYYYYYYY....." *Distant boom.*

*busts up* What are you on and where can I get some? XDDD

It WOULD be disturbing to learn that Manx isn't the bumbling cowardly kat he comes off to be... as in having something evil going on in secret.
0 x

Erm... can I... can I take this seriously? Because that is an awesome idea

And what a twist that would be!
1 x
NERO
Top

Well, keep in mind if it were actually implemented, it'd mean Dark Kat was a construct like a robot or something, because he and Manx have been seen together multiple times.
1 x
R.I.P. Gary Owens (1936-2015)
Top

I'd love to see Manx as a Dr Claw-like villain who never shows his face yet makes all the villains do his dirty work.
0 x
It feels so good to be bad!
Click above & enjoy
Top

Or what if they're in it together? Manx puts on an act, but is smarter than Dark Kat. And the only time Dark Kat ends up in jail is when he crosses Manx. But he's too useful, or maybe entertaining, for Manx to get rid of yet.

Usually it's just a joke as you've pointed out.


Kooshmeister wrote: ↑
Tue Feb 17, 2015 11:01 pm
Well, keep in mind if it were actually implemented, it'd mean Dark Kat was a construct like a robot or something, because he and Manx have been seen together multiple times.

Depending on the frame, Dark Kat's visage has been depicted as very robot-like: 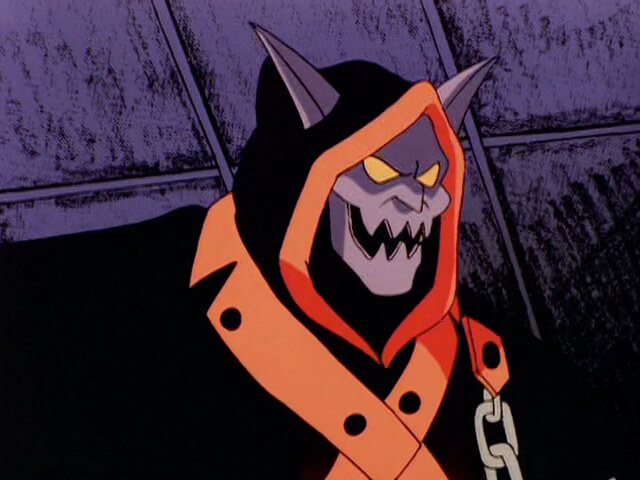 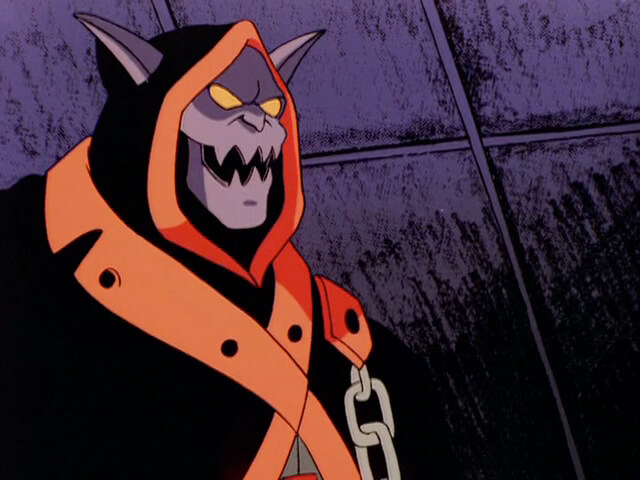 I've had a hard time motivating myself to write, and I restarted my SWAT Kats story. This might be a couple of ideas I can work with. My YouTube channel is gonna be a bit slow (like my Hughesnet), so doing some writing might be good for me.
0 x
Top
Post Reply
8 posts • Page 1 of 1