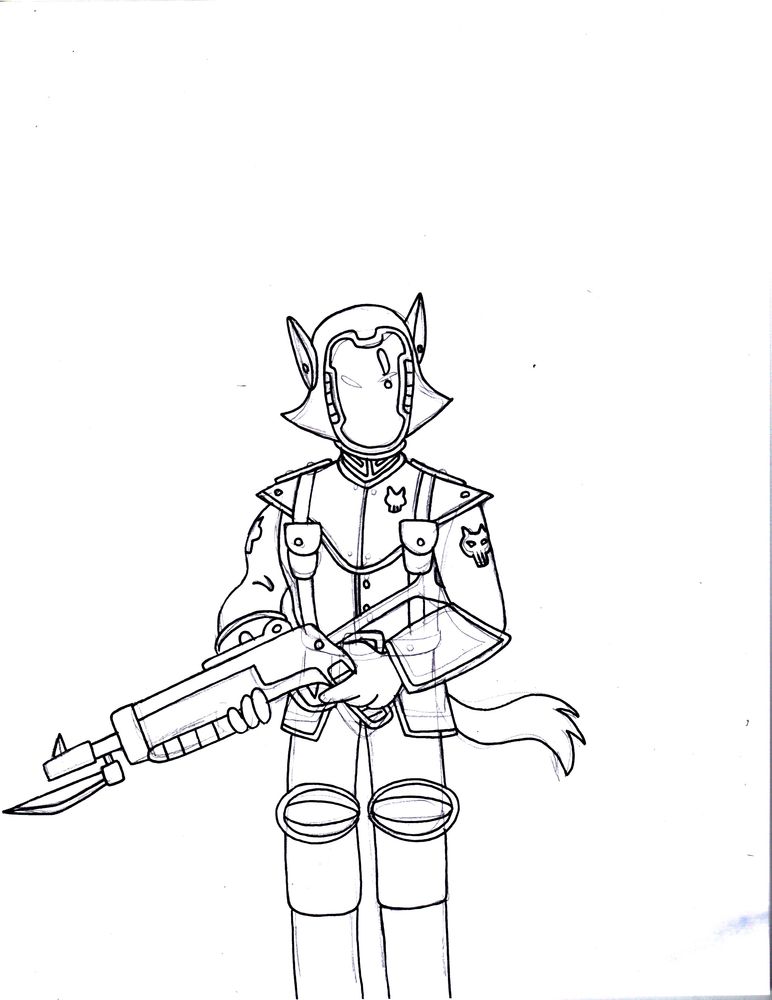 Something I sketched on a whim 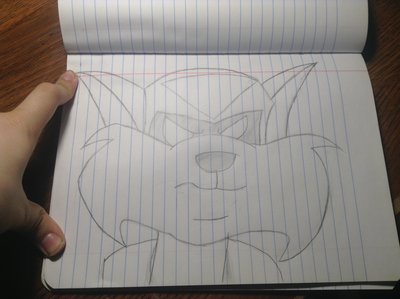 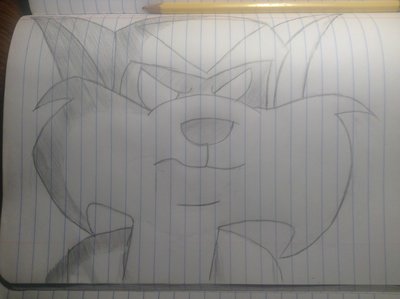 A few more sketches that I did 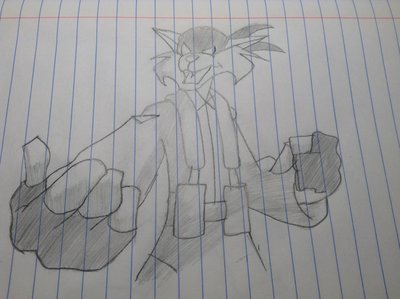 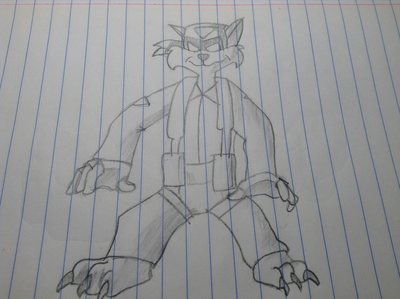 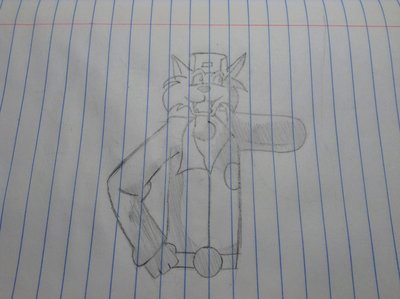 Here's a couple more sketches I did. I'm proud of how these are turning out 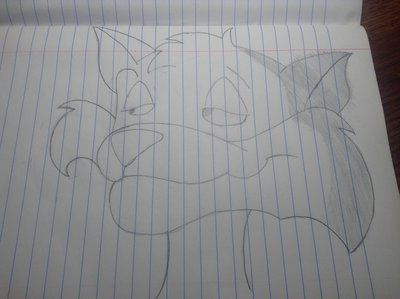 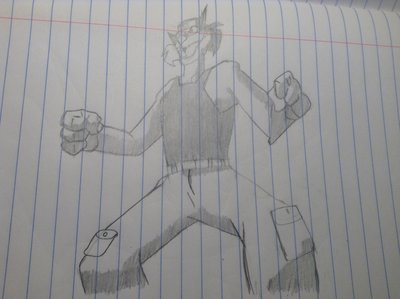 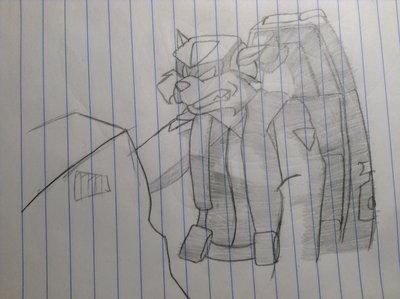 The nameless guard at the front desk of Megakat Biochemical Labs in my fan rewrite of The Doctors of Doom: 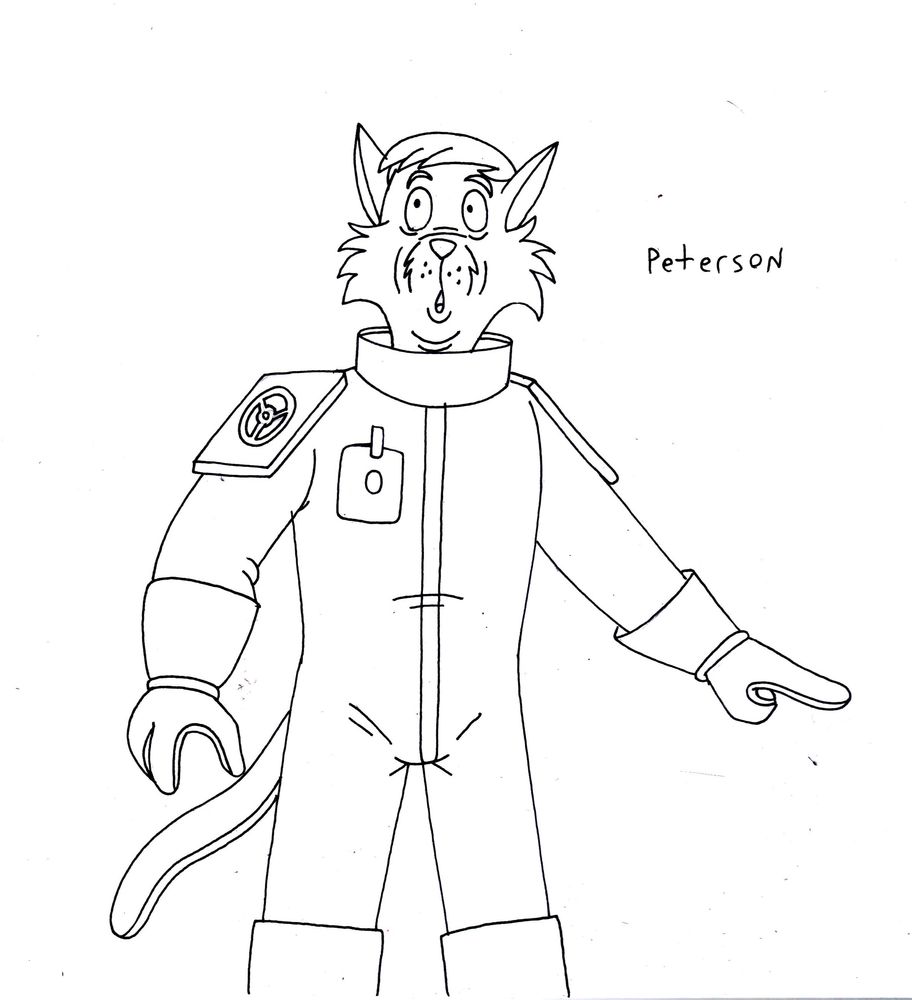 Rewatching The Metallikats, I decided to give Murdoch the "correct" uniform for an escaped prisoner of Megakat City's penal system. 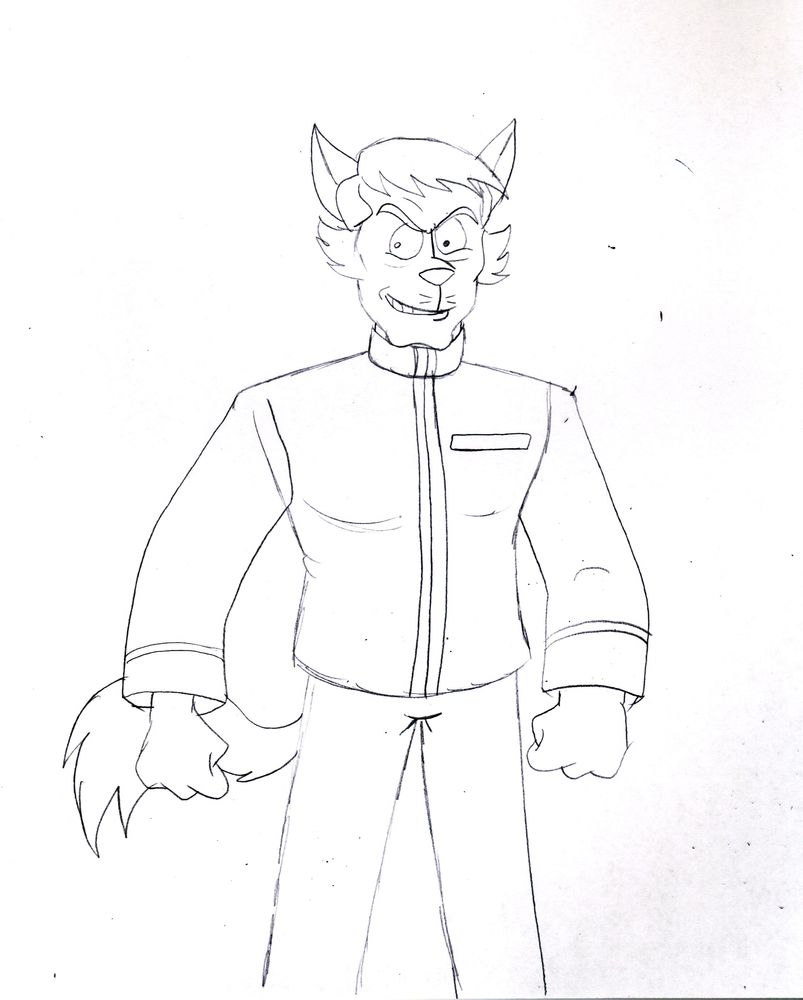 And for the first time, the other four escaped prisoners, three of whom join Murdoch in becoming Ci-Kat-A drones. 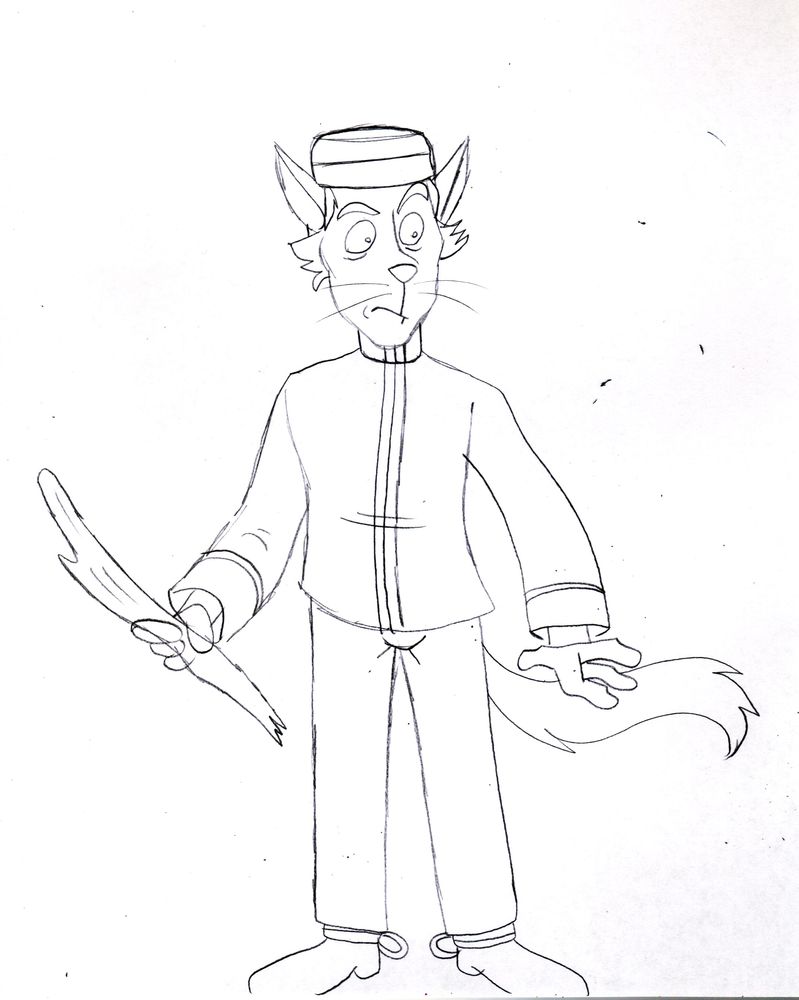 As I did with Succubus!, here's some of the cast from the script for Turmoil 2: The Revenge.

First up are Turmoil's lieutenant and the two Omega Squadron pilots assisting her when they break into MASA disguised as technicians. Their outfits are based on the ones worn by the two guys we see in Destructive Nature. I based both of the anonymous Omega Squadron pilots on two of the Sky-Lion crew from the Cry Turmoil model sheets Television's Lance Falk provided. As usual, women give me problems, but I figure I can iron out their designs a little more when I ink them.

Next up is the Puma-Dyne scientist overseeing the launch. I'm pretty sure that Glenn Leopold intended for "Female Puma-Dyne Scientist" to be the one we saw in Unlikely Alloys, but assuming she isn't, I created a completely new scientist character just in case.

And finally, the MASA foreman who assists the scientist and catches Turmoil's lieutenant and co. mucking around where they're not supposed to be.