Heeey that works too! XD 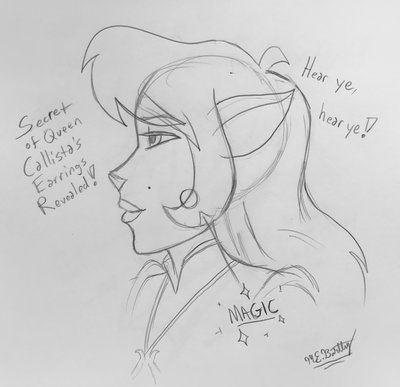 My interpretation of Enforcer scientist Dr. Elliot Kliban from Blackout. 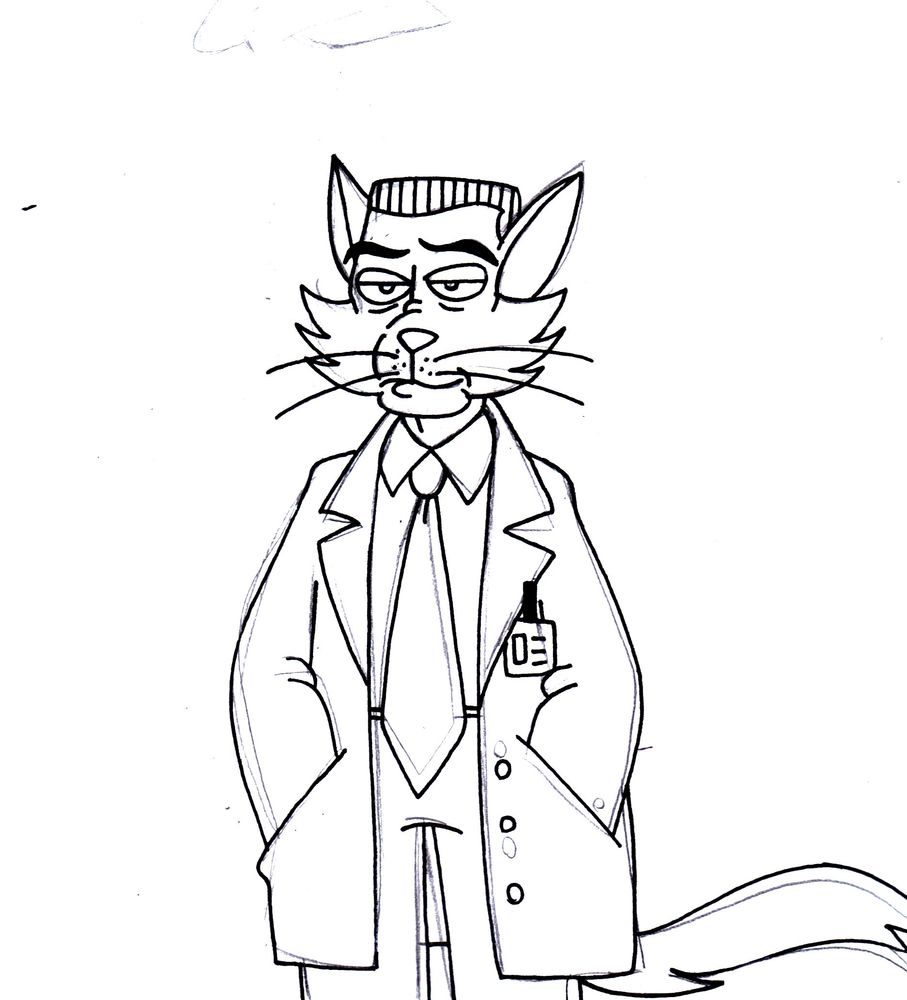 And here we have good ol' Dr. Greenbox as he appeared in Unlikely Alloys with his lab coat on. 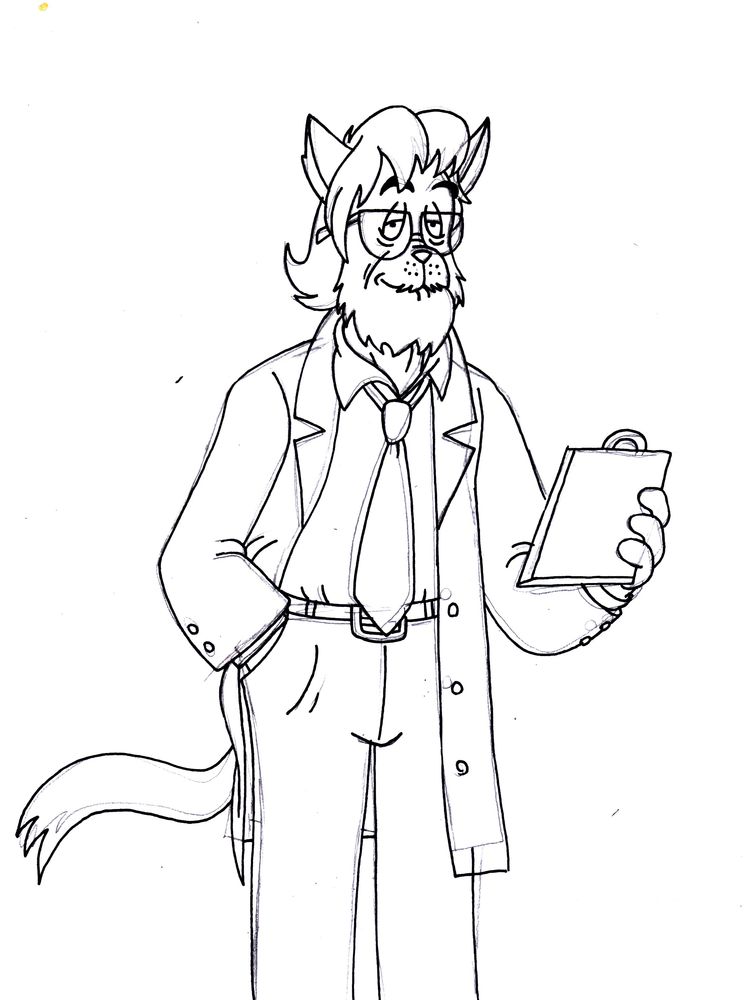 Another crack at my O.C. Dr. Belljar, a Megakat Biochemical Labs scientist who appears in my fan rewrite of The Doctors of Doom. Your friend and mine, Warden Meece. This is Steve. Steve has a problem. He went hunting in Megakat Swamp at night and got himself attacked by a black slime monster. Bye-bye Steve. This scene is based on the Joseph Payne Brennan short story Slime, particularly the sequence where farmer Rupert Barnaby goes hunting in the swamp at gets attacked by the blob, while the posing is intended to be reminiscent of Kirk Reinert's cover art for the original publication of The Shapes of Midnight, which featured Slime and depicted the blob attacking the cops on the cover.
3 x
R.I.P. Gary Owens (1936-2015)
Top

Made another one based of the halloween drawing i'm working in :3viper costume.gif