I did actually give Viper a pizza monster in one of my oldest fanfics, Happy Birthday Dark Kat. Then I inexplicably recycled it as the finale for the script version of The End of the SWAT Kats!, meaning that's twice I've given Dr. V a pizza-themed monster. I've done a somewhat halfhearted revision of the script (as I am prone to constantly going back and tinkering with my written works), and in this version, which hasn't gone up anywhere yet, but may eventually, Viper is instead using his "Mega-Trees" from Blowout! (Lance Falk's version of Katastrophe). This despite having already used them at the beginning of A Tail of Two Vipers. I may change this, as I don't want to get too repetitive with the monsters Viper uses ("Fungusface" aside, given that he works so well as a sidekick to Viper).
2 x
R.I.P. Gary Owens (1936-2015)
Top

It's been... 2 years? since i did the sketch and it is finally in full color X3 Also used the chance to practice a bit with actual lighting.
Also, also... heavily inspired by this awesome drawing by Soyo Kaze Studio. 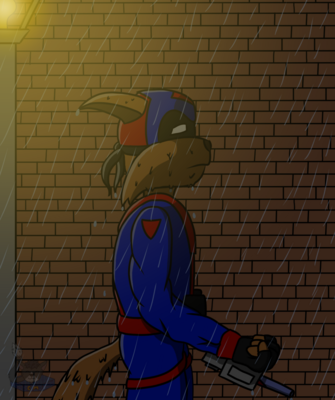 Cait wrote: ↑
Mon Mar 29, 2021 4:39 pm
It's been... 2 years? since i did the sketch and it is finally in full color X3 Also used the chance to practice a bit with actual lighting.
Also, also... heavily inspired by this awesome drawing by Soyo Kaze Studio.

This was done last year and was supposed to be christmas cards for some members of the community by then, but the ones that had to print it game took almost a month for it... It was too late to send them, but since they had no date, i reserved them for this year instead. Now, the drawing can finally see the light and be shown to the public! 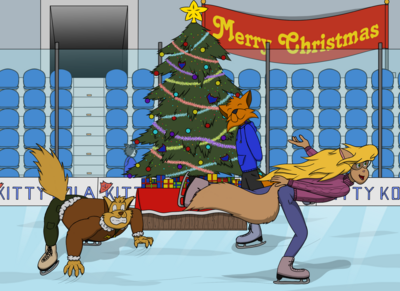 Here are also some photos of the christmas cards. There were 8 (one for me), all different in the inside. 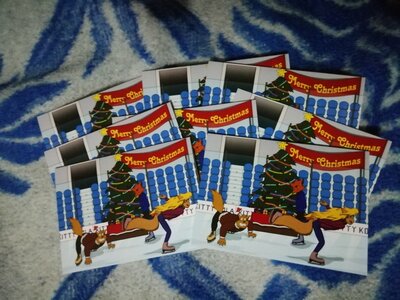 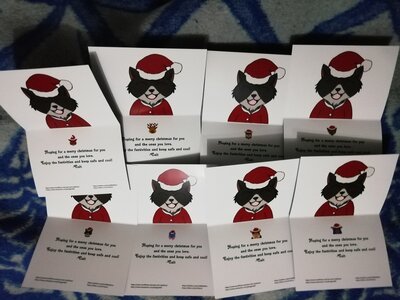 A gift for Felony of her character Lex!
Lex always wanted to be a Enforcer, and while she managed to get in, it is always others who jump into the action. This may only be a dream, but what a tail-kick dream! Even Razor is impresed by her fighting skills. 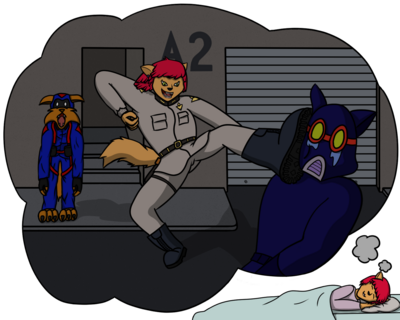 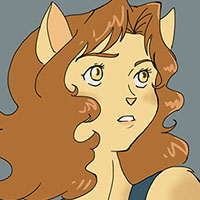