A worker at the water treatment facility encounters a suspicious-looking fellow up to no good. Whoever can it be? 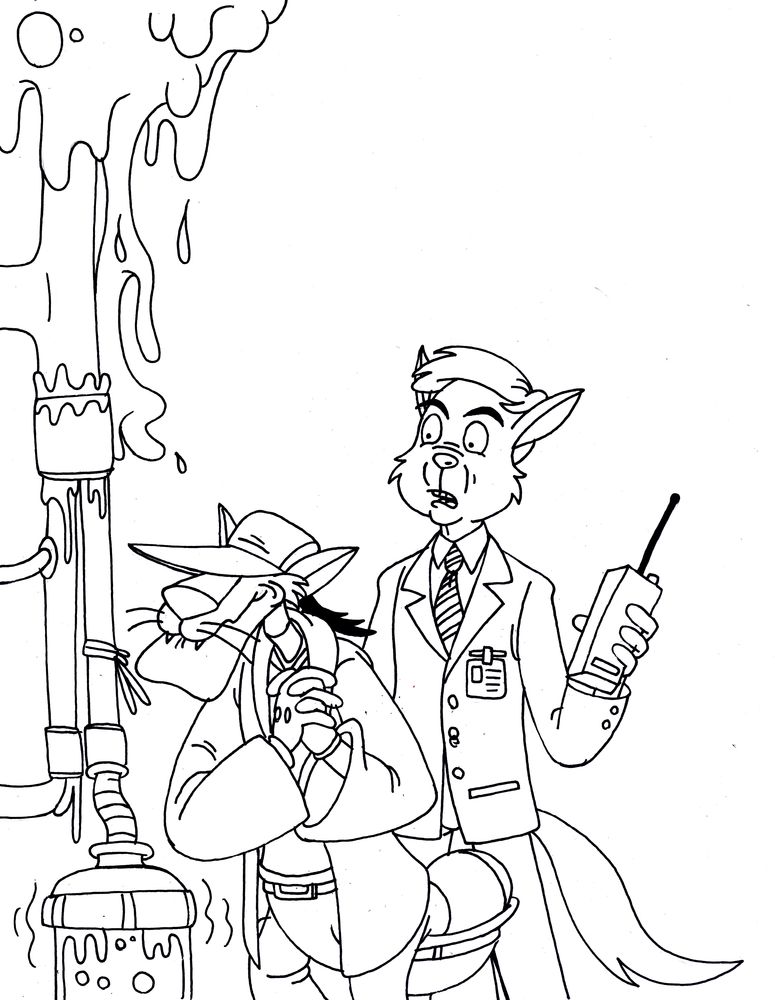 Egads, it was Dr. Viper all along! Who knew? And now he's slimed the worker to the wall with his new slime gun that he realized he's had since his Remco action figure so he won't go blabbing to anyone about his latest nefarious scheme! 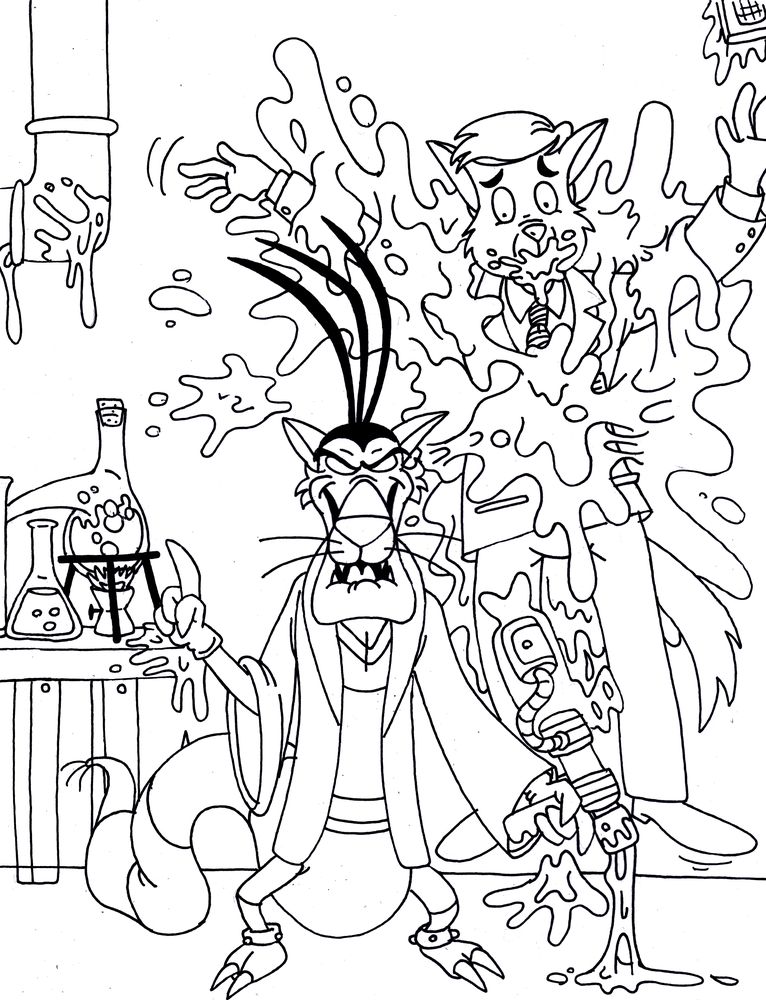 Meanwhile, Dr. V's mushroom monster sidekick is doing his best to be as helpful as he can to his master. 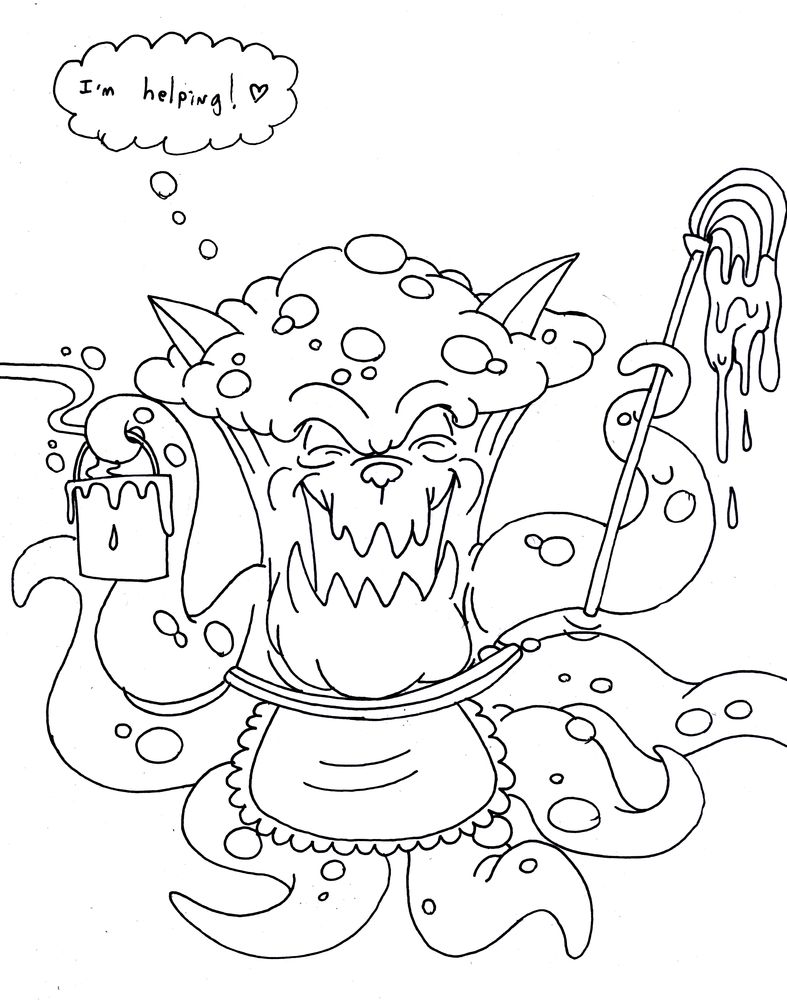 And finally, here's a new take on a post-Giant Bacteria attack Dr. Zyme. This was Lady Stormcrow's idea. He's handicapped and confined to a wheelchair, as opposed to just requiring a cane, and his scars/deformities are considerably toned down from my version so that looks a lot less like SWAT Kats' answer to Two-Face or that one guy from the 90s Spider-Man cartoon. 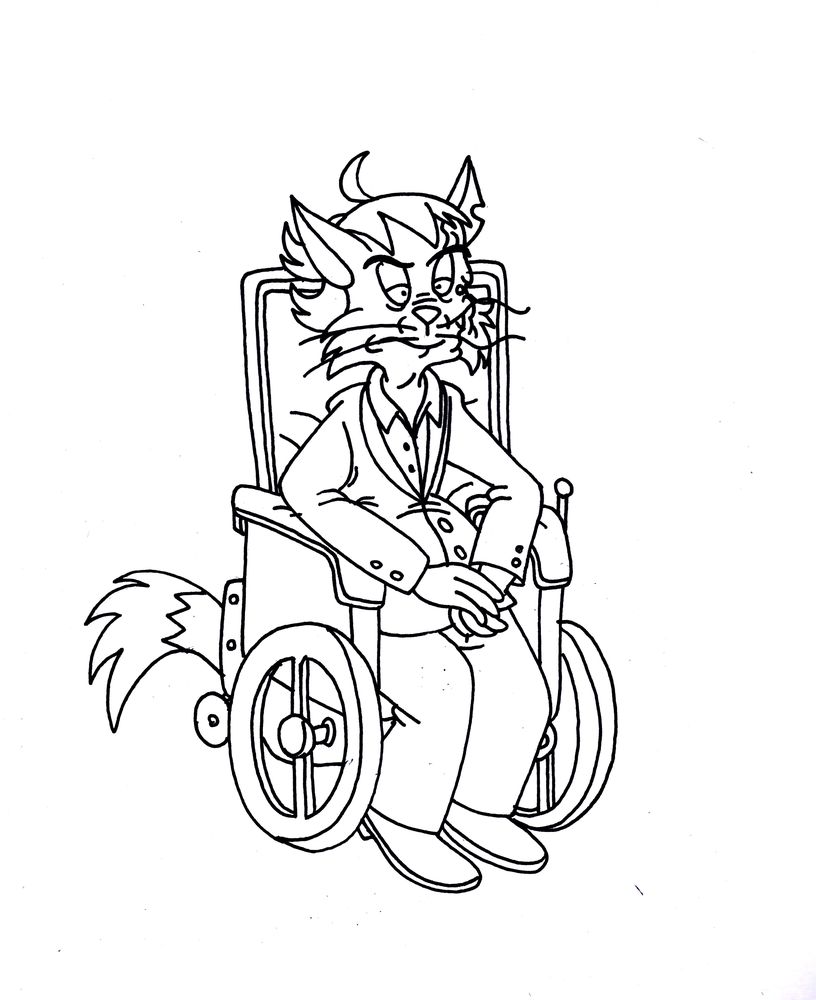 The fate of Franksen the water treatment plant worker who got slimed to the wall by Dr. Viper. Mutated into a bug-eyed, chameleon-like minion to serve the evil biochemist's whims. I based him off an earlier design for a nondescript lizardman with a little bit (okay, a lot) of the Stealth Sneak, my favorite Heartless from Kingdom Hearts, thrown in. 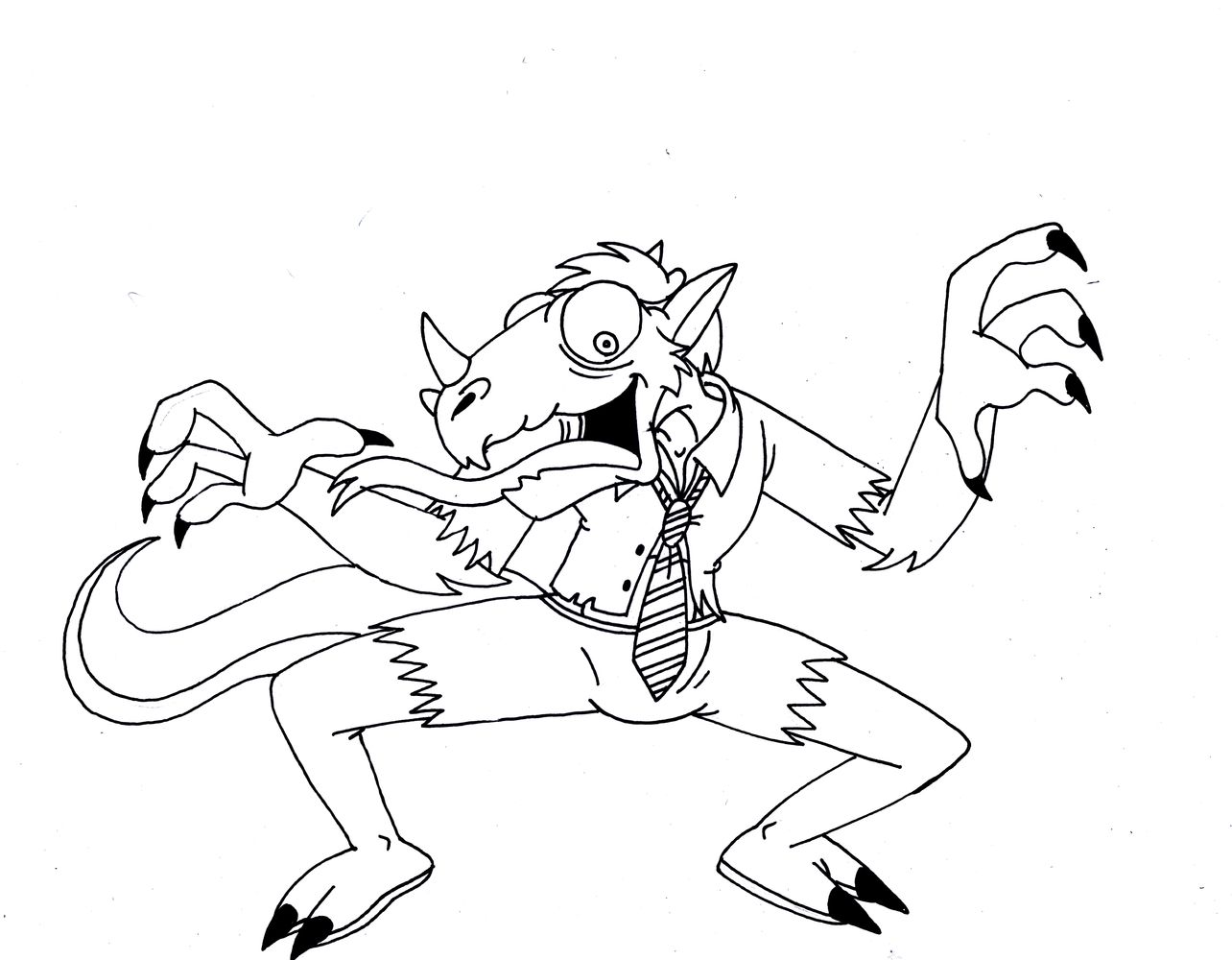 I couldn't decide if he ought to have the nose horn like a Jackson's chameleon or not, so I did a second version of him without it. I think he looks better with it, honestly it. 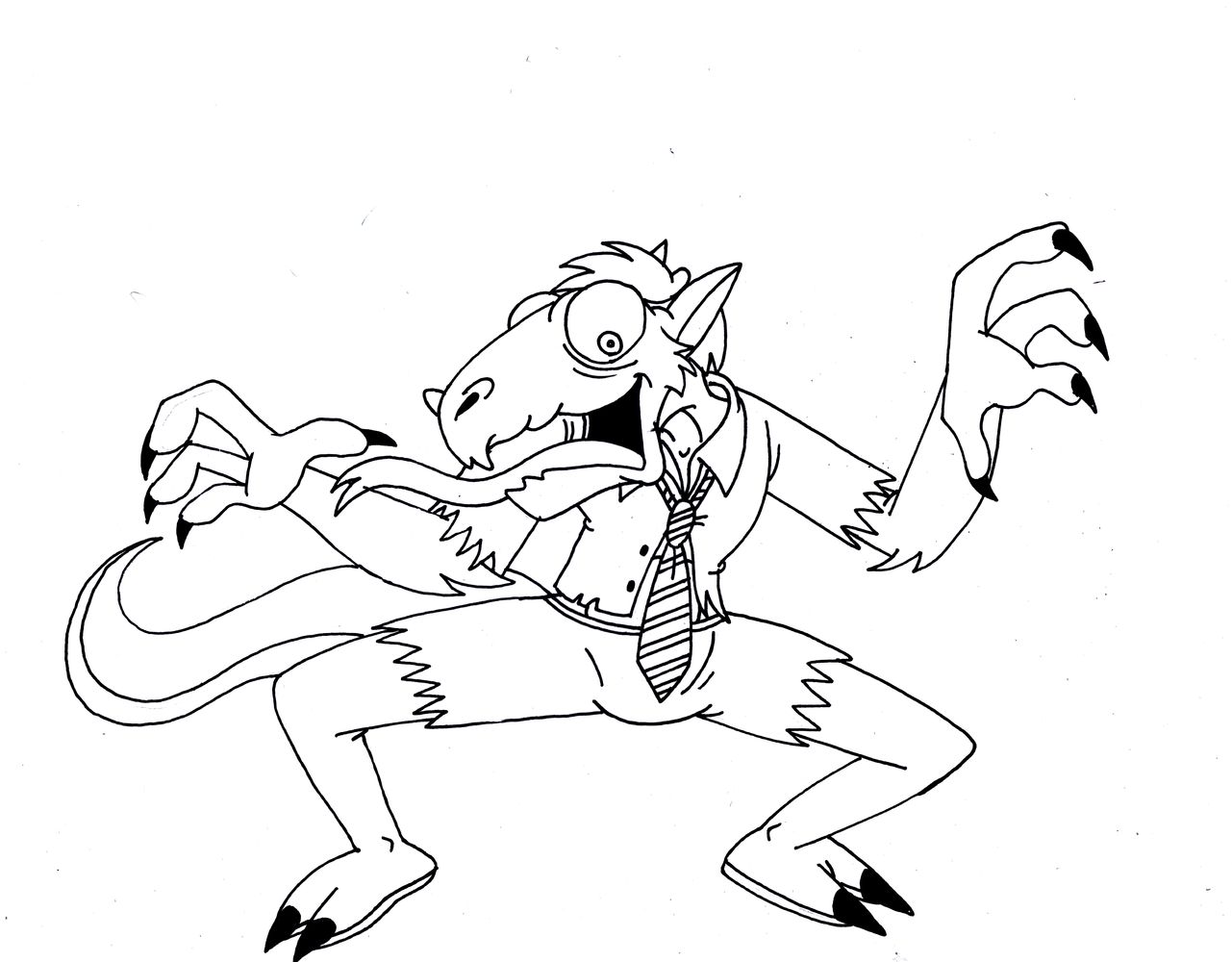 And the fate of Franksen's fellow worker, Bean, who is turned into a hideous toad monster by Dr. Viper. I based him off another early generic "toadman" design I did inspired by Fil Barlow's character designs, with a dash of the Terror Toad from Mighty Morphin' Power Rangers thrown in. 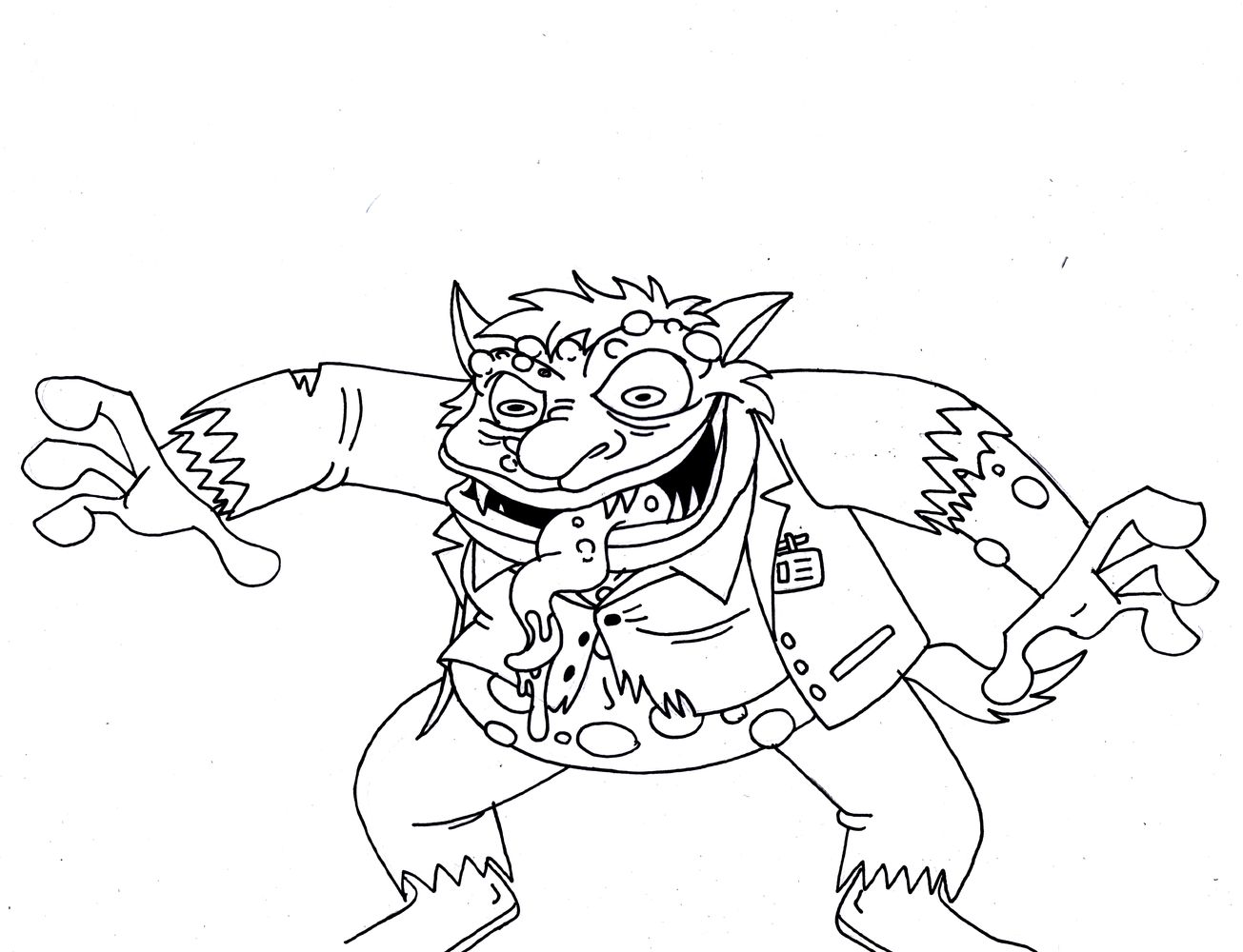 Hope they both get changed back!
1 x
"Saturday is usually my morning to sleep in."
Top

I know you do. Like me, you always look out for the little guys in your critiques, something I love about you, Mark. Even though I still don't think The Giant Bacteria deserved as low of a rating as you gave it way back when, I did enjoy you calling Hanna-Barbera out for the needlessly grotesque subway scene and the waste of Dr. Zyme.

I've tried to take this to heart in my approach to whether I kill any characters off/leave them permanently changed or otherwise damaged, such as ensuring that Gray Taylor and even most of the convicts survived in my version of The Doctors of Doom, as I felt like, among that plot outline's other issues, Glenn Leopold was going back to early season one "kill as many characters as we can get away with" approach that he had in The Giant Bacteria, which is also apparent in Succubus! (except for the other two dockworkers at the beginhning and Feral's doctor, not a single new character survives that script) and to a lesser extent in Turmoil 2 (considering Turmoil's death at the end).
1 x
R.I.P. Gary Owens (1936-2015)
Top

Quick sketch of Dark Kat I made in Procreate 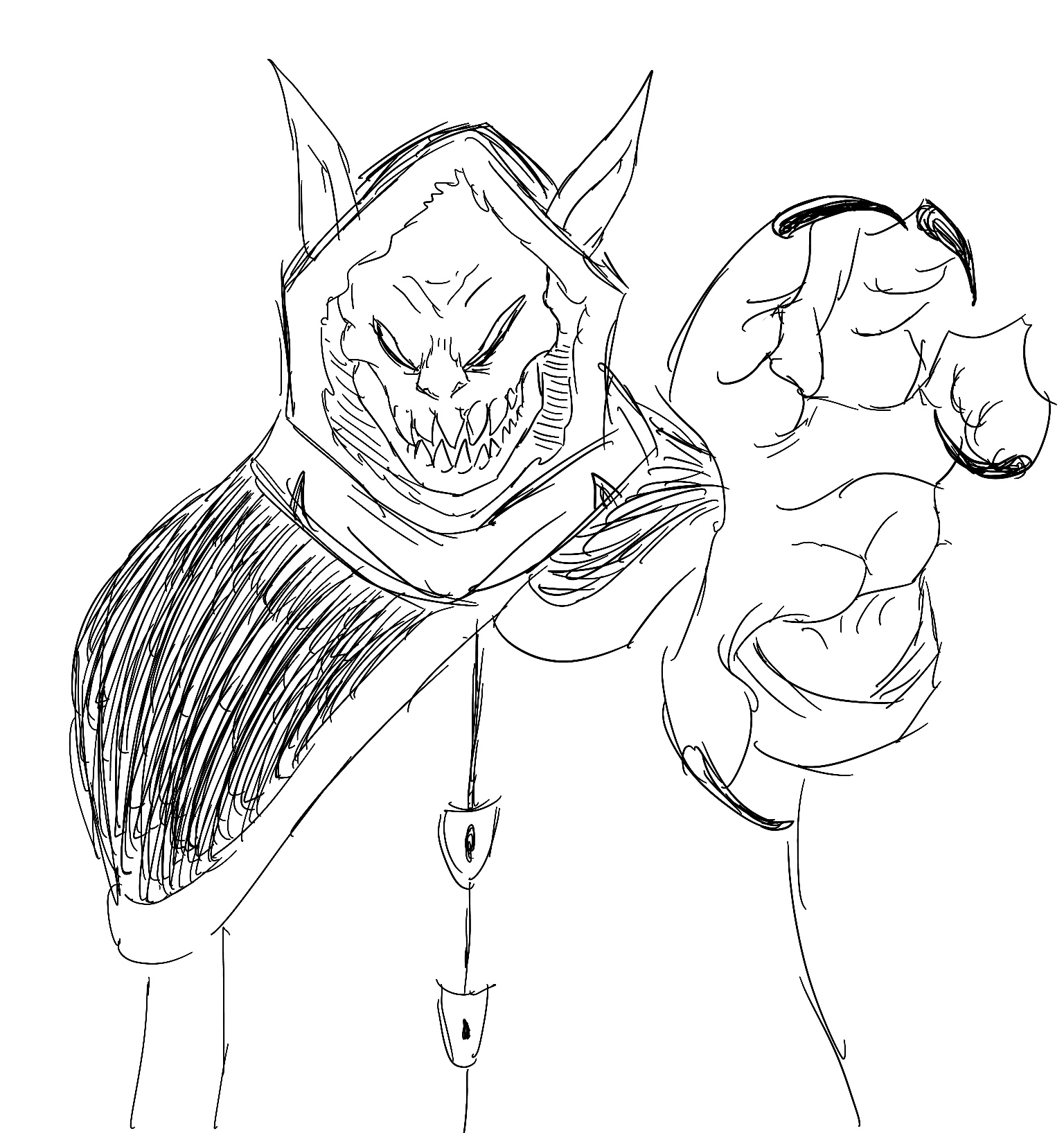 5 x
It feels so good to be bad!
Click above & enjoy
Top

Uh-oh. Looks like Callie wandered in on Viper's scheme and now it's her turn to get plastered to the wall. I did this mainly because I realized I drew Viper holding the Slime Gun upside-down in the previous image with the worker. 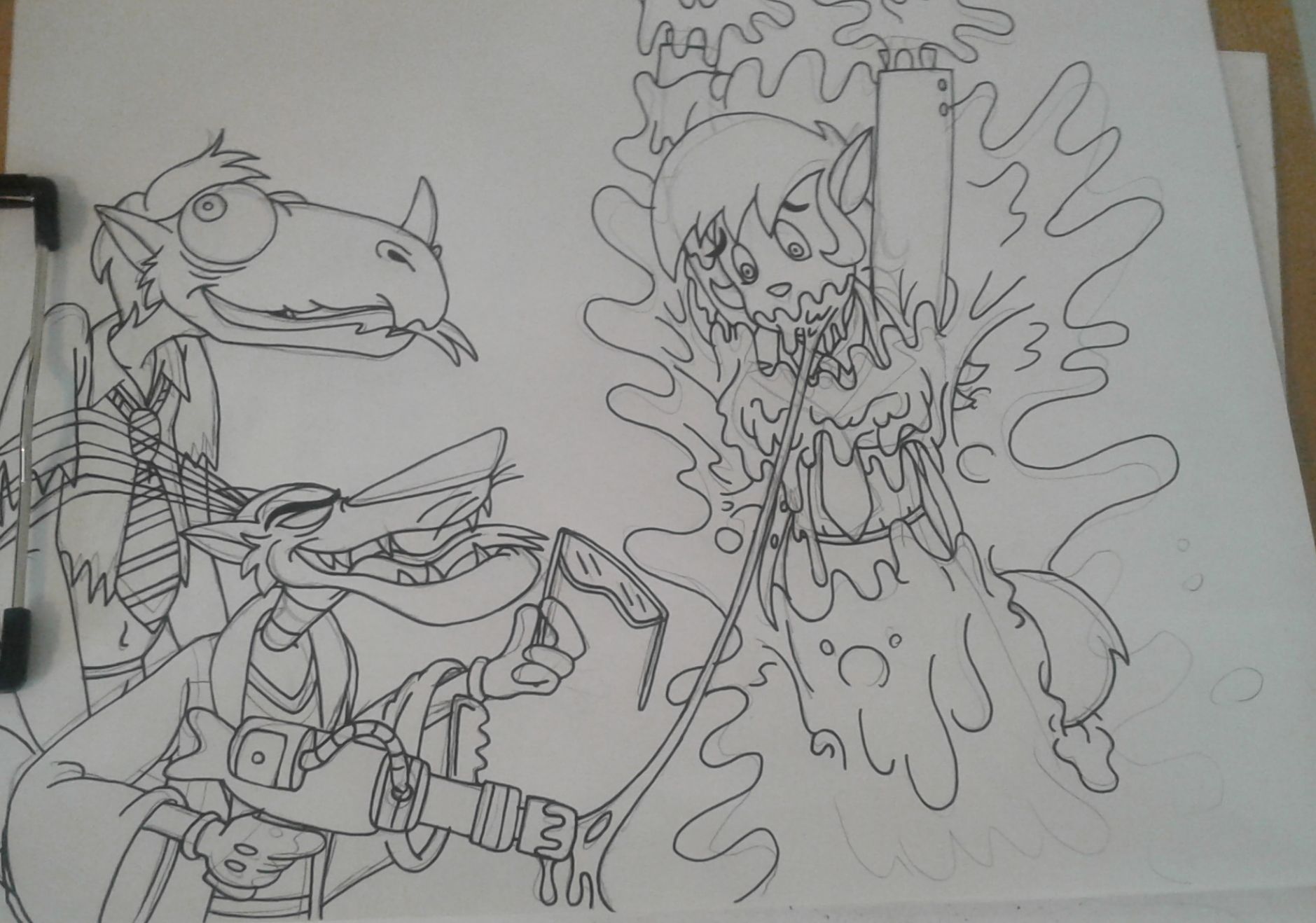 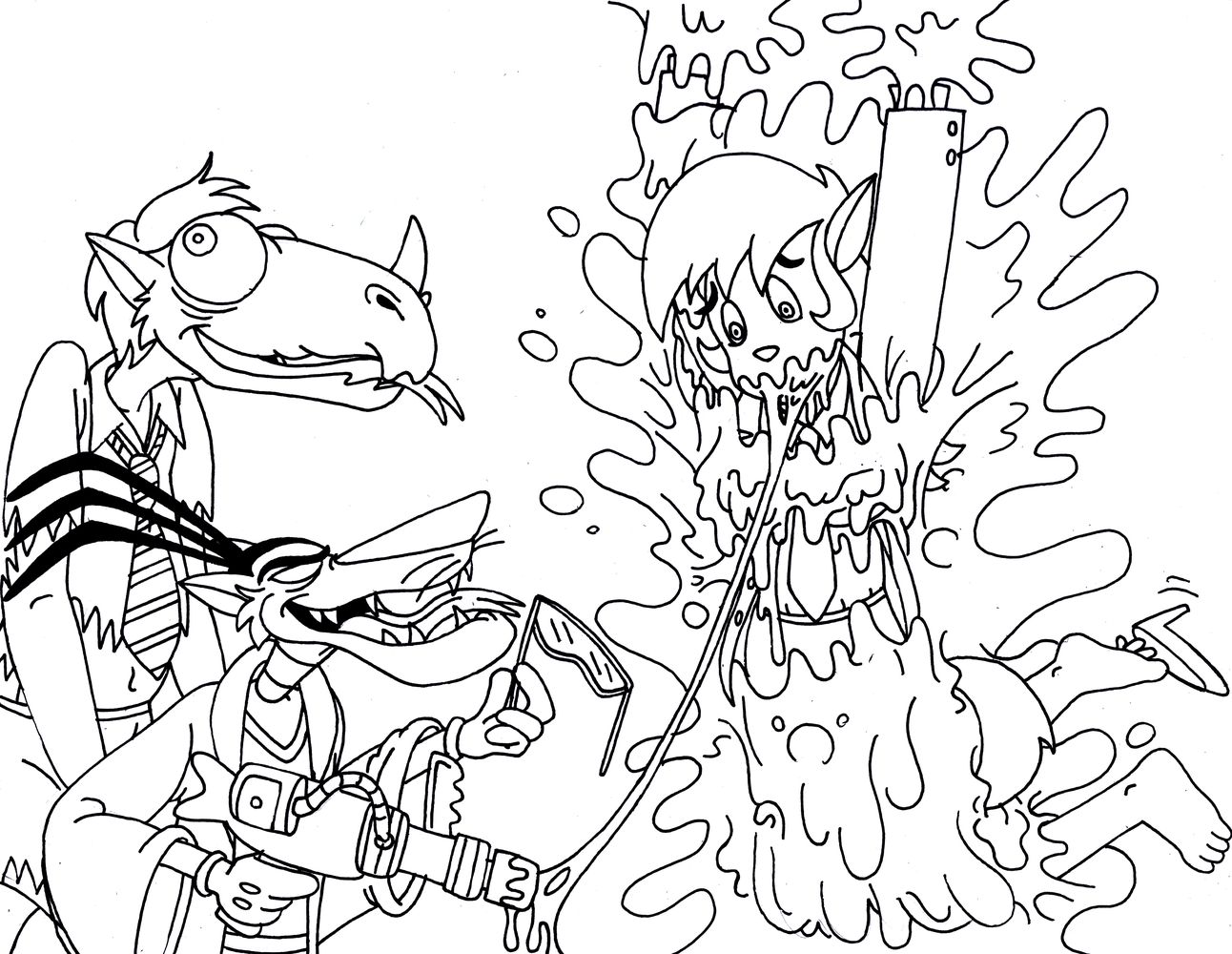 "I do hope you don't mind 'sssticking around' for the grand finale, Ms. Briggsss! Mwahahahaha!"

*Stream of thankfully censored invectives at Viper for her capture and his terrible pun.*
3 x
R.I.P. Gary Owens (1936-2015)
Top

I blame Sage and Doodle Bug on Twitter for this. 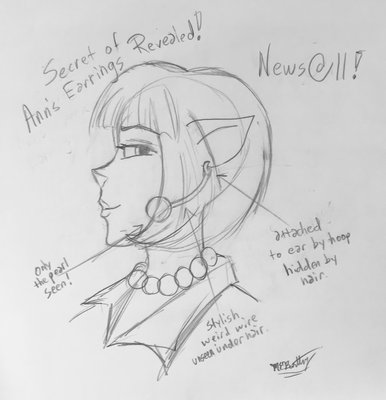