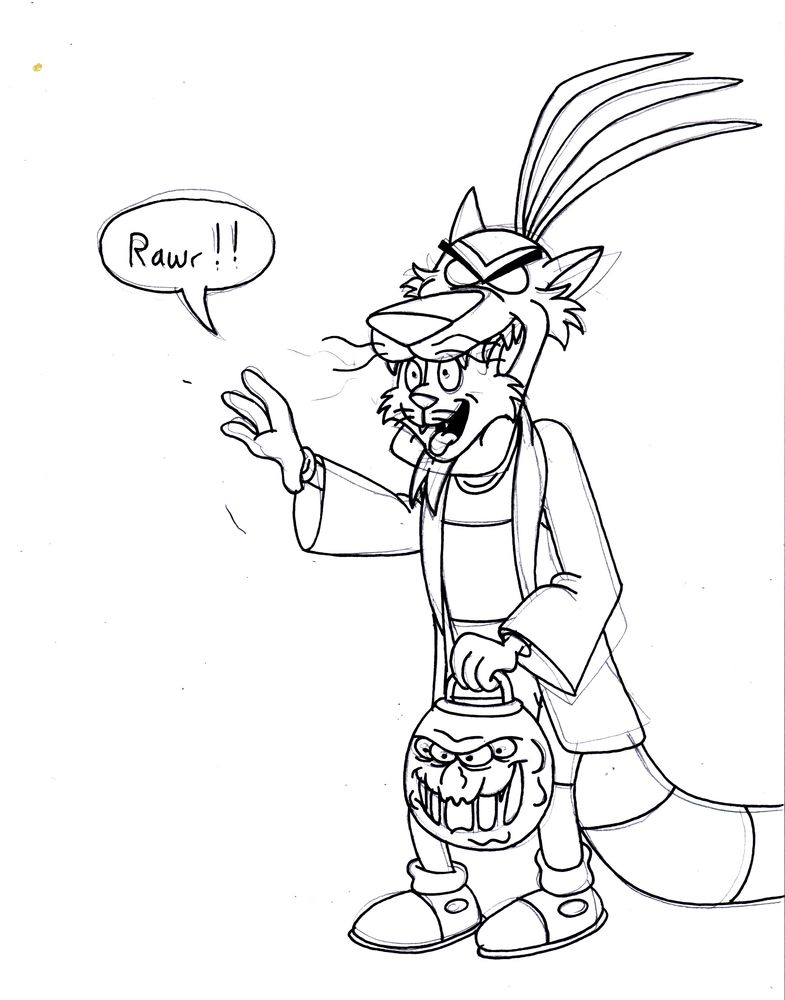 Come to think of it, that bacteria creature would make for a good jack-o-lantern design.

With three different eye numbers to choose from! 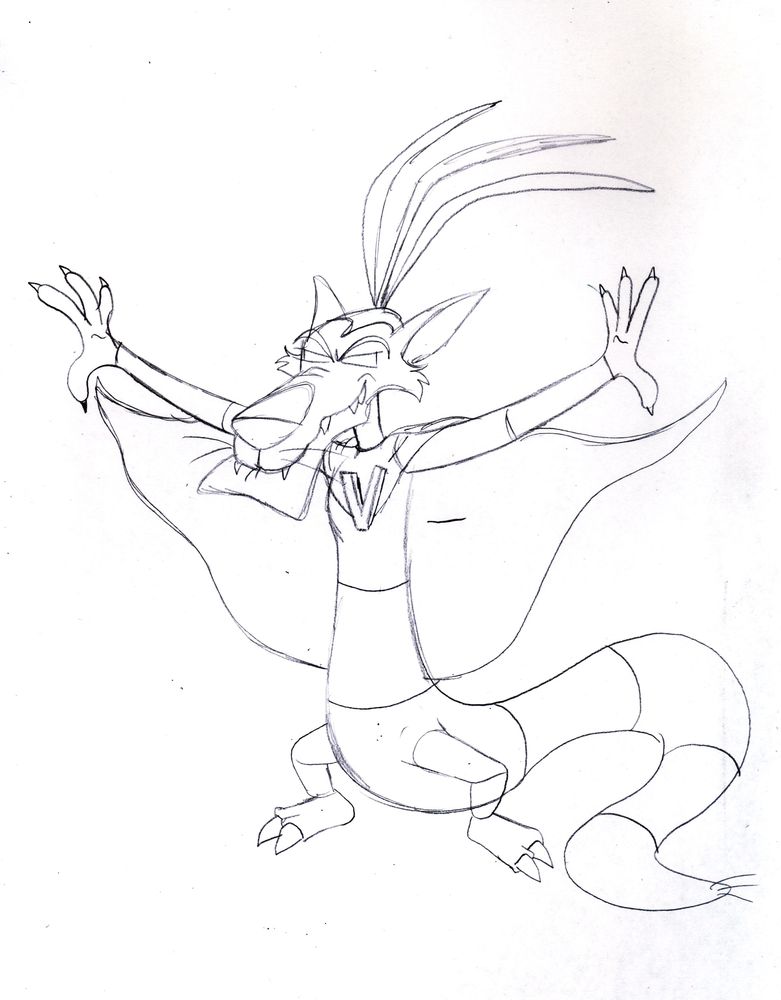 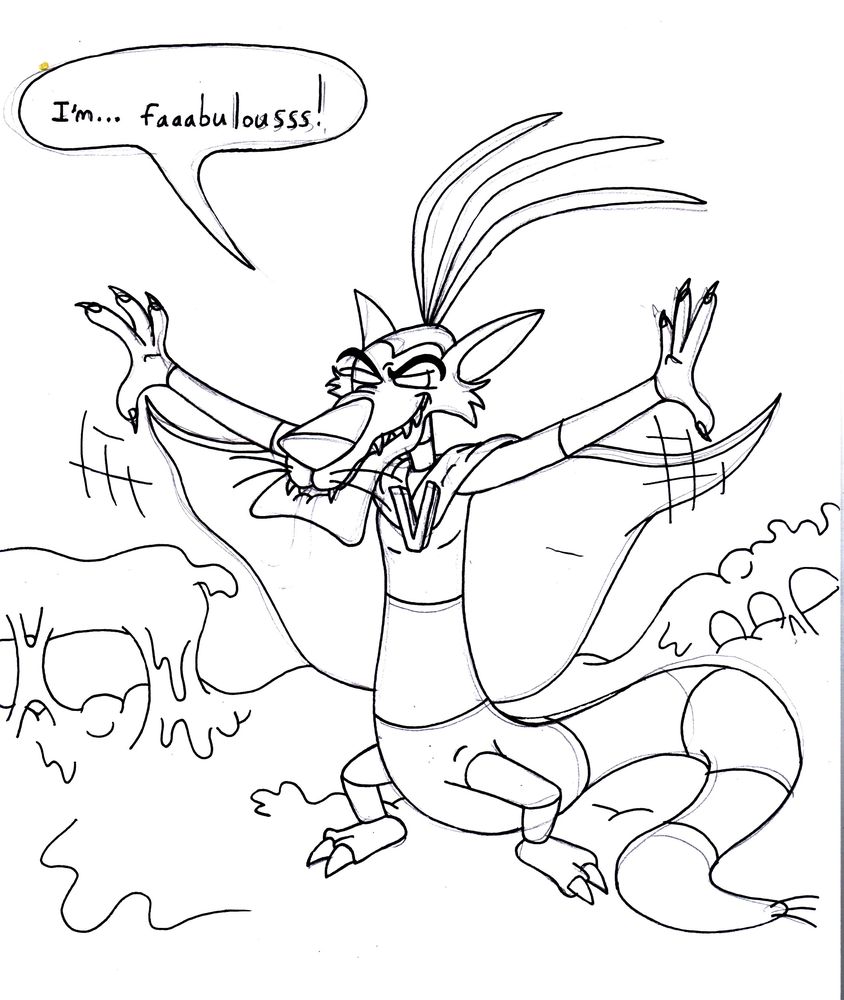 Street finds Viper to be an... unusual roommate, as his fellow mad scientist attempts to compensate for his height with high heels. 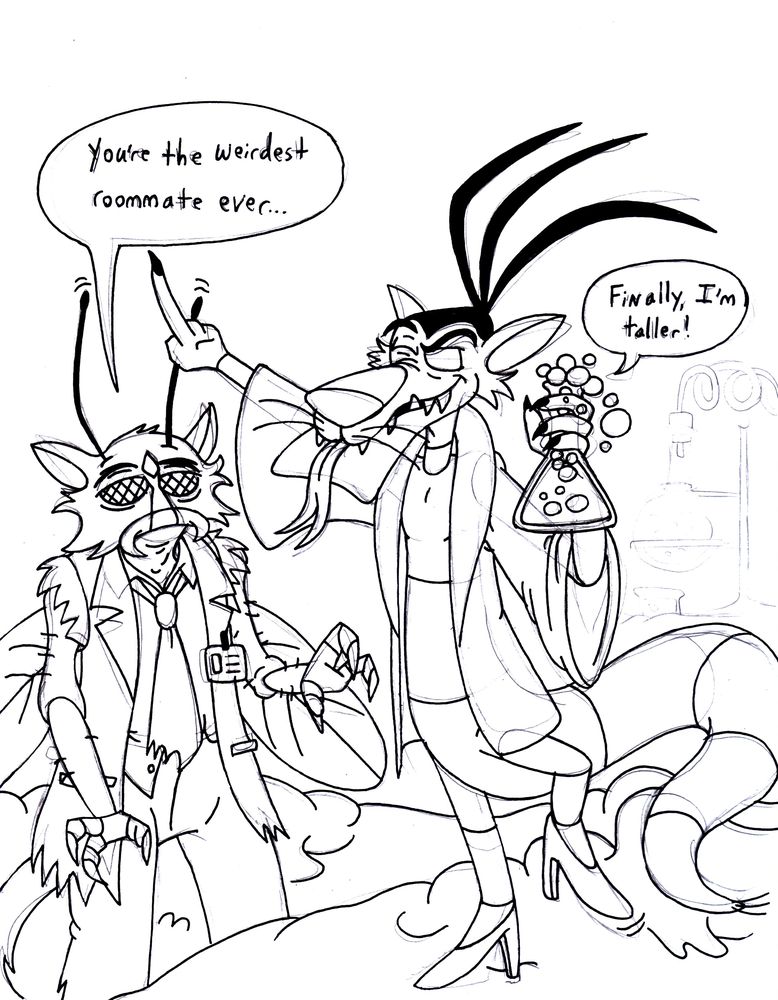 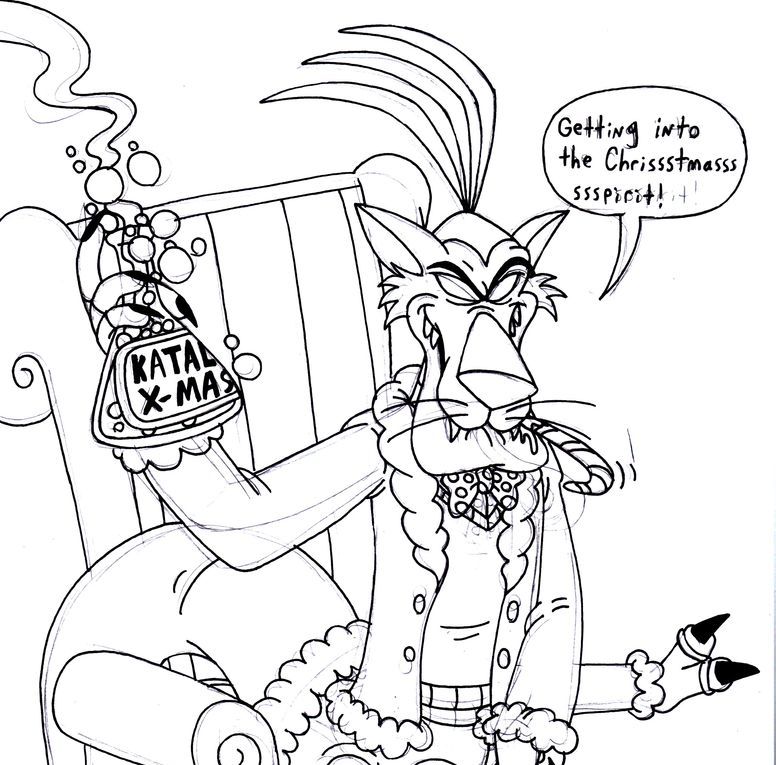 Dr. Street as he appears in my Doctors of Doom fan rewrite, dressed in his ragged MASA lab coat with the scars from the Octopus Missile on his face. 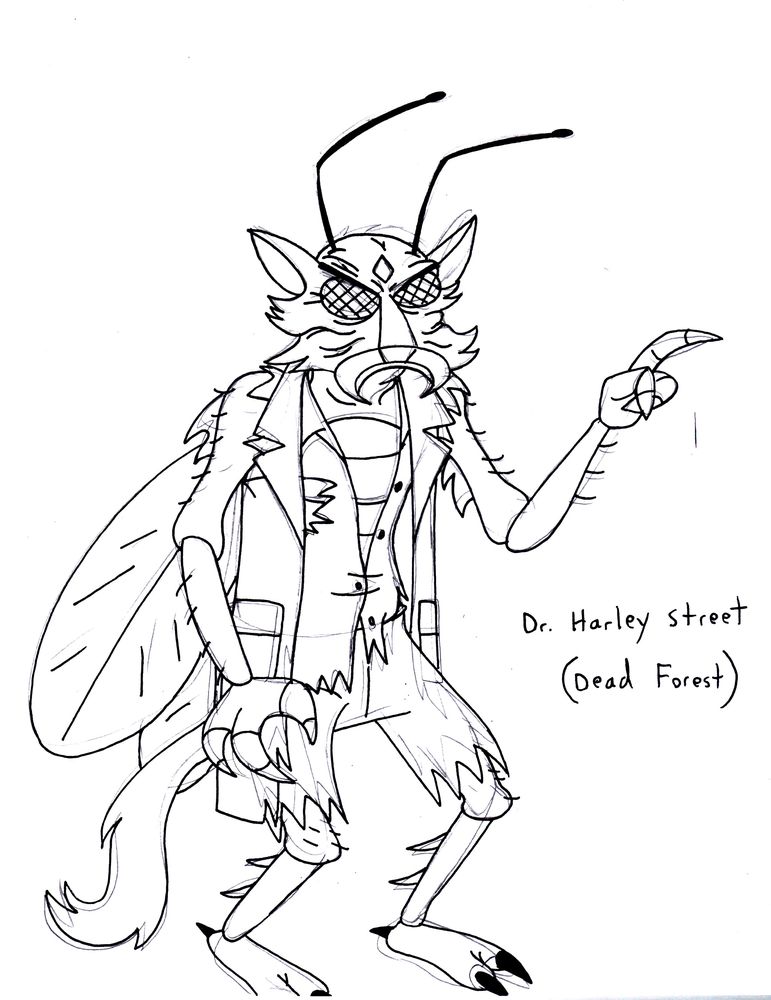 Murdoch (an original character from my Doctors of Doom rewrite) as a Ci-Kat-A, holding the flasks for Super-Katalysts 566 and 666. 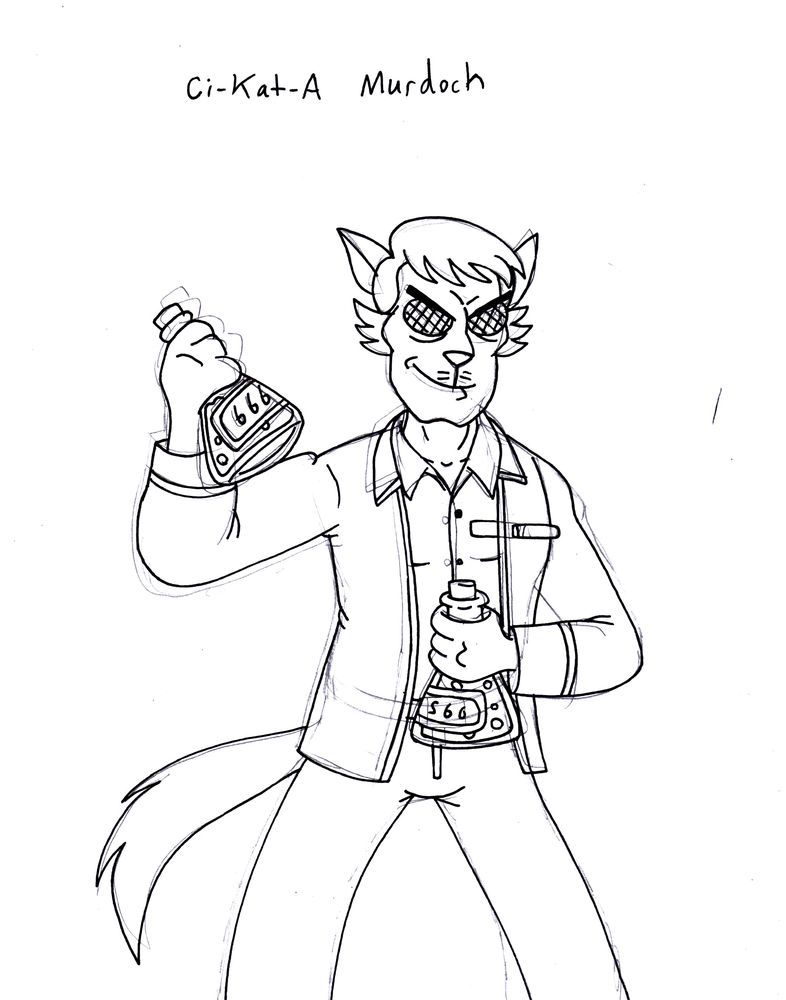 Murdoch in the later stages of his transformation, when he's sprouted wings and has begun to grow mandibles. 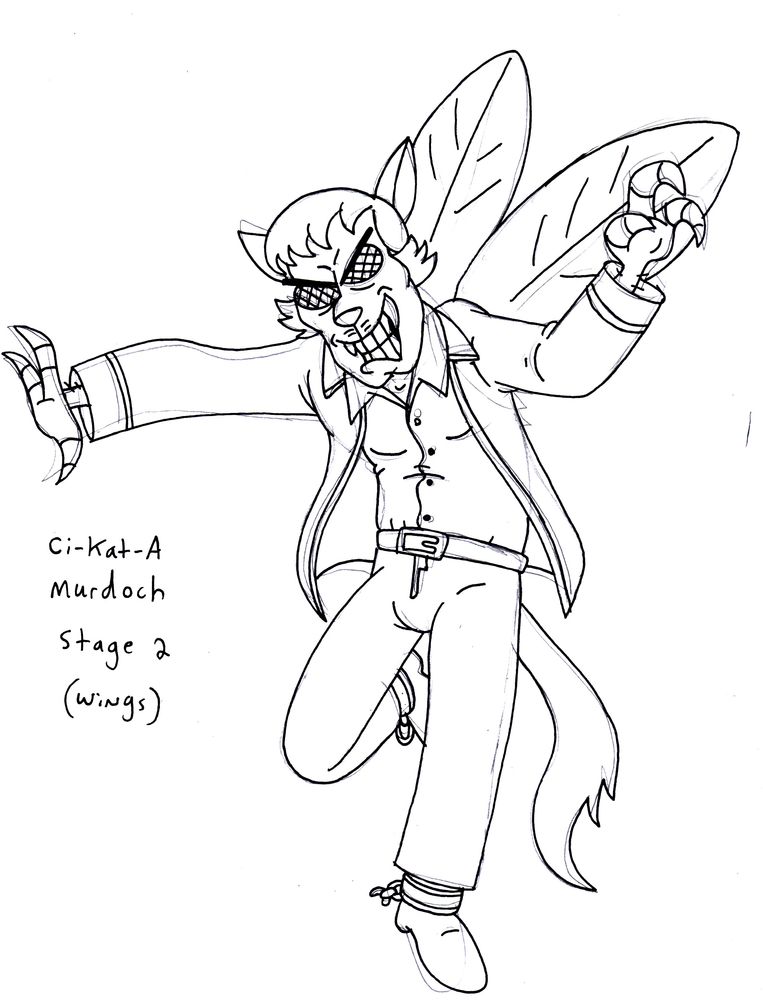 Convicts #2, #3 and #4 after being bitten and converted by Street. 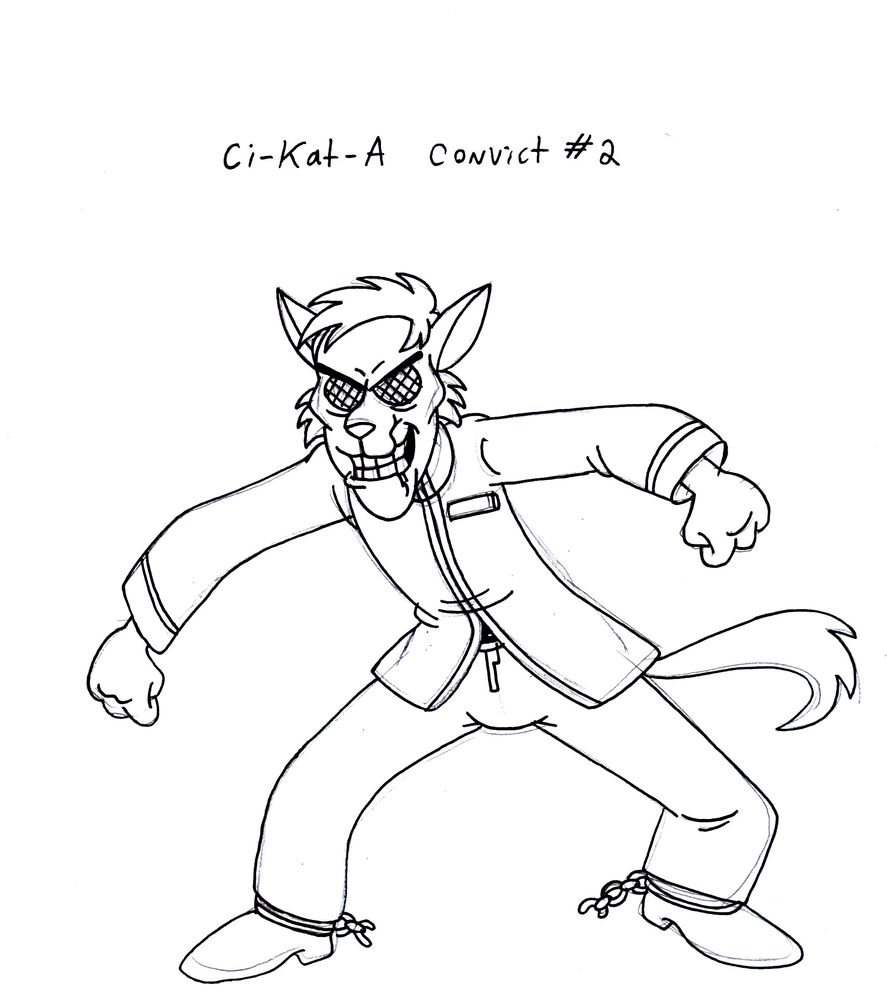 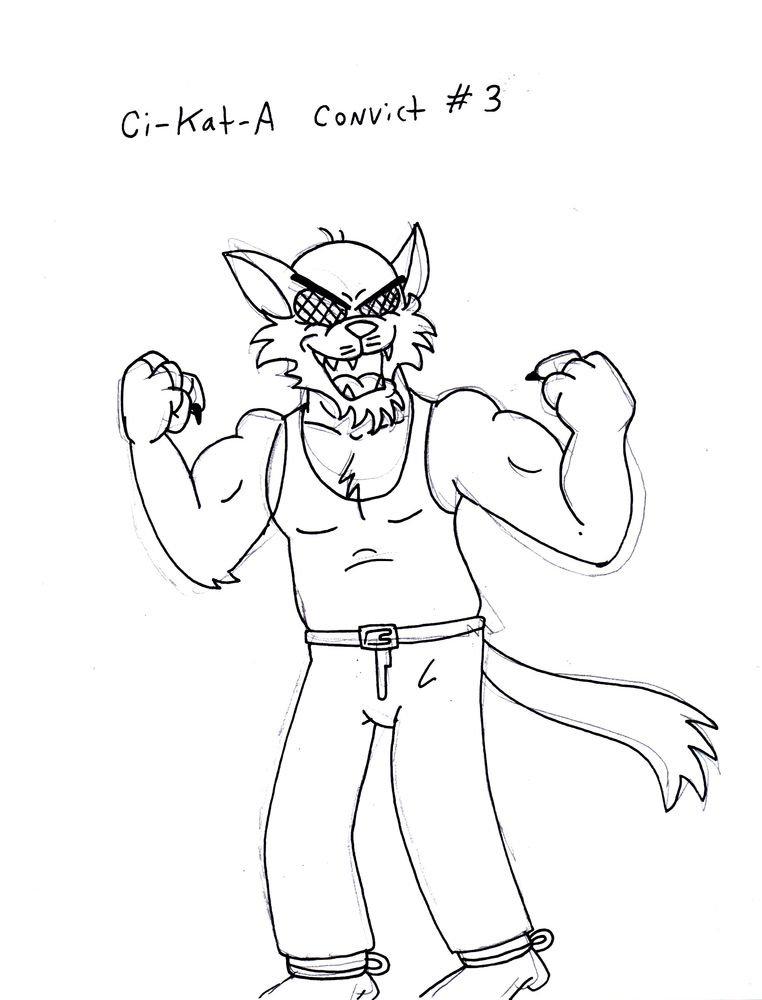 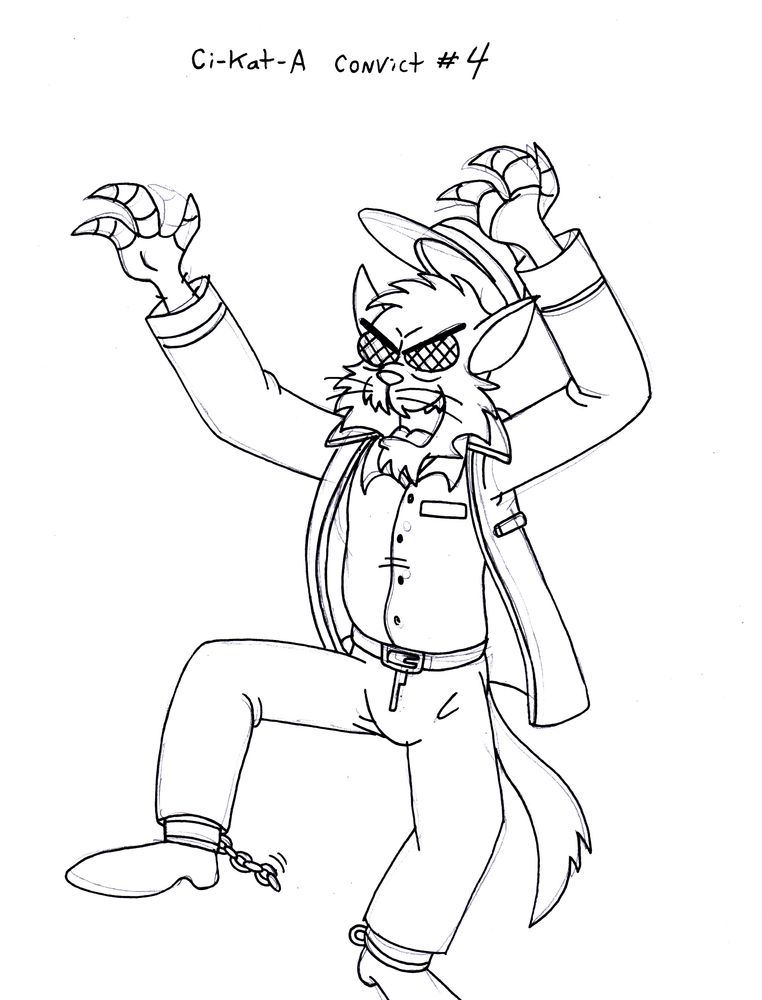 Gray Taylor after being bitten. 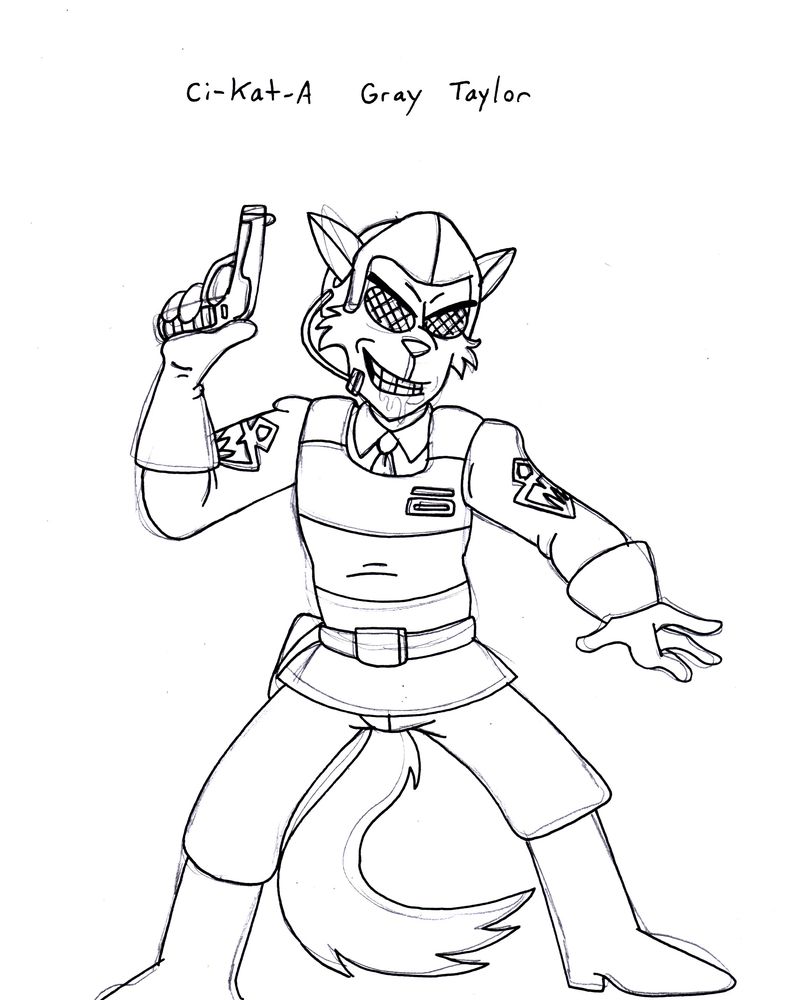 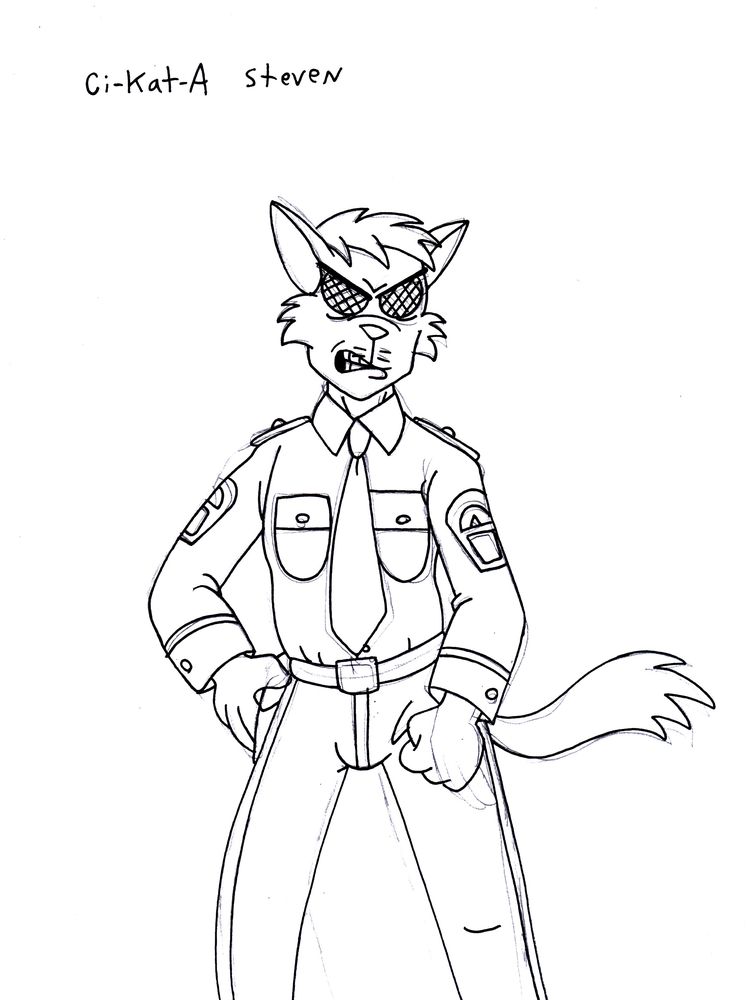 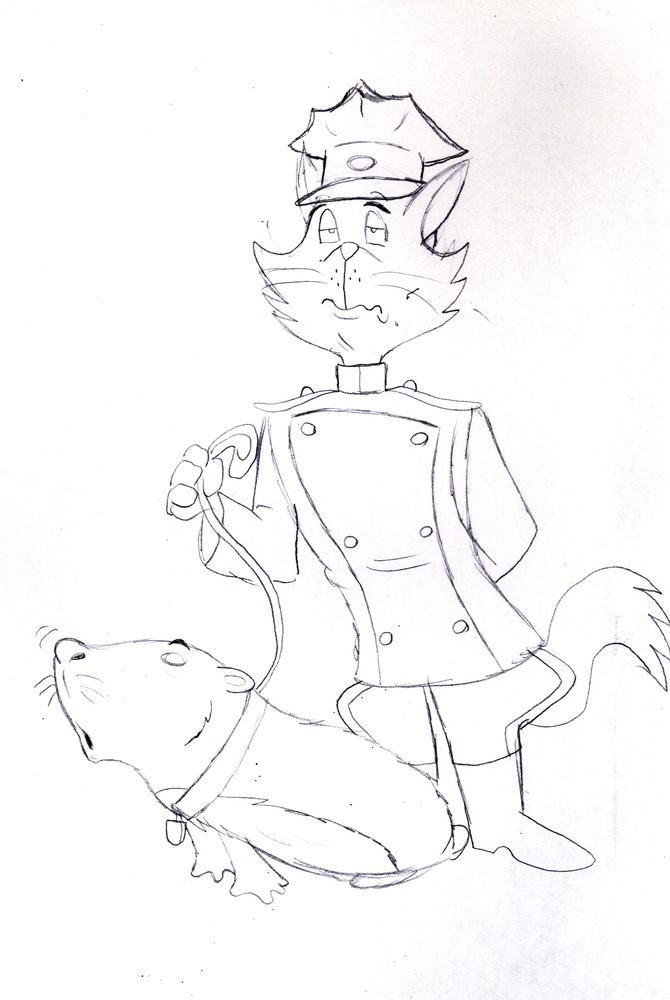