Threads dedicated to the discussion of individual episodes. Everything from casual observations to in-depth analysis welcome.
Post Reply
11 posts

What is Anakata island in regards to Megakat city? Is it apart of the city like the 5 bouroghs in New York City and upstate New York considers queens and all that as city yet the people of queens Brooklyn Bronx and Long Island consider manhattan as The City.
Cuz mayor Manx is selling the island noteing that it's not far from Megakat city instead of referring it to the city. Can he do that? Can you sell a whole island?
And if it's a lot like New York City is there a Megakat state?

And another thing, does Chance and Jake call a psychic to find out that they need to create a heat suit and shields? Or the city is that crazy and they're like eh anything can happen. I kinda like the psychic idea tho since The past master and queen Calista give us a hint that magic and paranormal can exist
4 x
Will work for bubble tea...despite needing money...

It does seem like the Megakat region is a state, with Megakat City as the capital. The beach in "When Strikes Mutilor" has a sign reading 'Megakat State Beach', and we see other territories outside of the city itself (I'm thinking of Megakat Springs in "Chaos in Crystal"). With that in mind, Anakata probably is part of the state's territory - despite being modeled on Hawaii, the location fits more with Santa Catalina Island, which is part of California even though it's 20+ miles offshore.

Also, I don't think Manx was selling the whole island. Since he's providing the construction crew, the industrial park was probably meant to be a joint project, or maybe an established foreign-trade zone (we usually think of American companies building factories etc. in other countries, but the opposite happens too).
4 x
When there is no more room in Hell, the dead shall party on the Internet.
Top

Anakata Island has to be within the Megakat City limits for the city's mayor to be selling land for development to a foreign company.

This is interesting! I was not familiar at all with this island off of California. And it's CATalina island. The show could have gone with Katalina Island, though "Anakata" does immediately have an island quality to the name.

And I can agree with this theory that there is a Megakat state and then Megakat City is the capitol of this state. Interesting. I gets my world building sensibilities and brain juices flowing.
3 x
Top 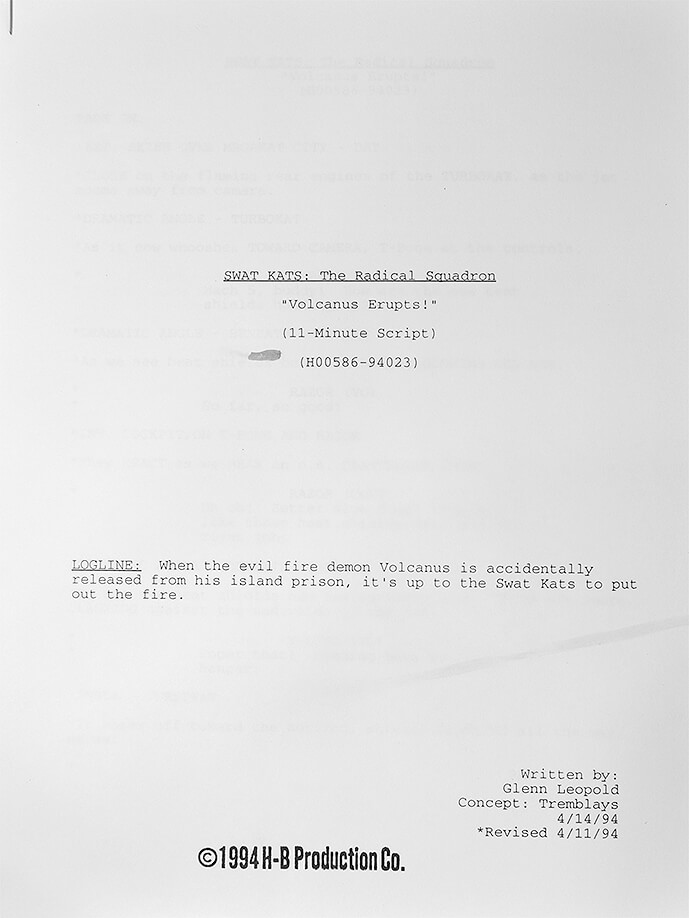 Is there any part of MKC that Manx won't try to sell? I would be afraid to take off my new cowboy boots for fear of finding a tag: "FOR SELL BY ORDER OF CITY HALL"

I liked how this episode let the veiwers see that there are more supernatural elements than the Past Master. Oh what might have been.
2 x
Top

Swatkatfan21 wrote:I liked how this episode let the veiwers see that there are more supernatural elements than the Past Master.

Well, there's also the Red Lynx and Katrina Moorcroft, not to mention this guy...

4 x
"Saturday is usually my morning to sleep in."
Top

Fun short episode, another excuse to show the bomb bay but as an ENTIRE FREAKING ROOM!!! I mean seriously, they change the dimensions every episode. And seeing TBone get so upset after thinking he lost Razor broke my heart for the second until it was shown he was alright, and we get to see the guys wearing something else for a change.
3 x
Top
Post Reply
11 posts