Anything non-SK related can be discussed here.
Post Reply
2 posts • Page 1 of 1

For some reason, when Kenner did Star Wars figures back in the 70s-80s, they never did Grand Moff Tarkin. Y'know, the other main villain besides Vader and the Emperor. Well, Hasbro has rectified that error with this "retro" figure of Tarkin designed to resemble the 70s-era figures. He came as a pack-in with the recently re-released Escape from the Death Star board game, and he's awesome. Size-wise, he matches up perfectly against the classic figures, but against the 6" scale Black Series figure, even little astromechs like R5-D4 here tower above him! Tiny Tarkin is tiny! And as you can see, he is not happy about it! 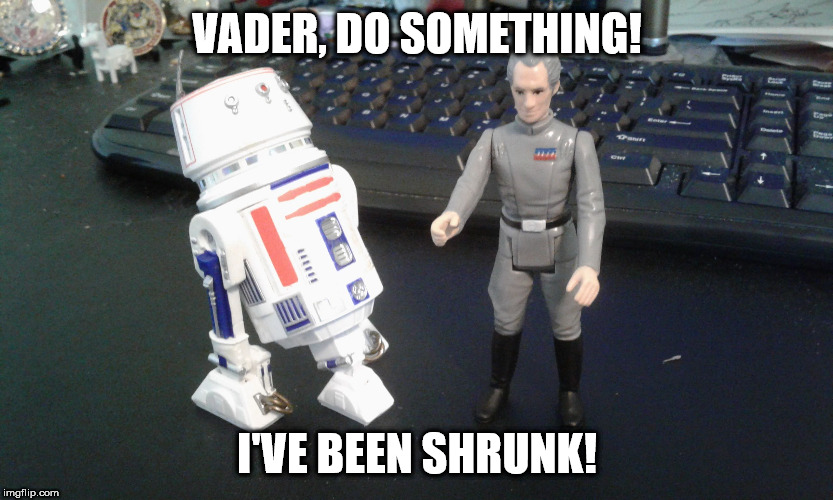 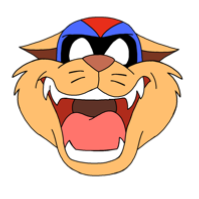 That robot is going to crush that little man